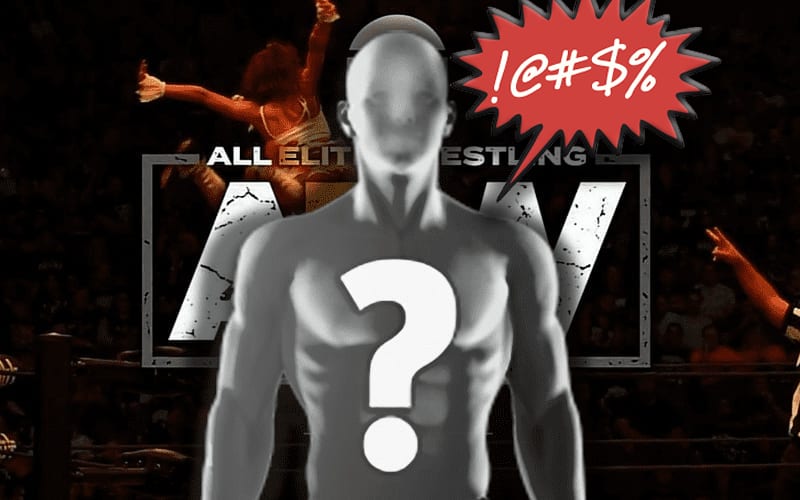 AEW Dynamite featured plenty of action this week, but there might have been more big spots if not for some backstage direction.

Jim Ross made no secret about how he feels regarding big dives to the outside. He said that wrestlers will gather “like quail” and wait for a “leaping idiot” who never wins with the dive. He also came down on how they no longer sell DDTs and Superkicks, two moves that used to be finishers.

Brandon Cutler took a little jab at Jim Ross’ comments while promoting a 14-man tag team match, that was later changed. Cutler was pulled from that match after Wardlow had to miss the show.

According to Bryan Alvarez on Wrestling Observer Radio, AEW stars were “yelled at” backstage over such spots. No further information was given.

We’ll have to see what happens next in this situation, but dives certainly aren’t totally leaving AEW Dynamite’s weekly program.