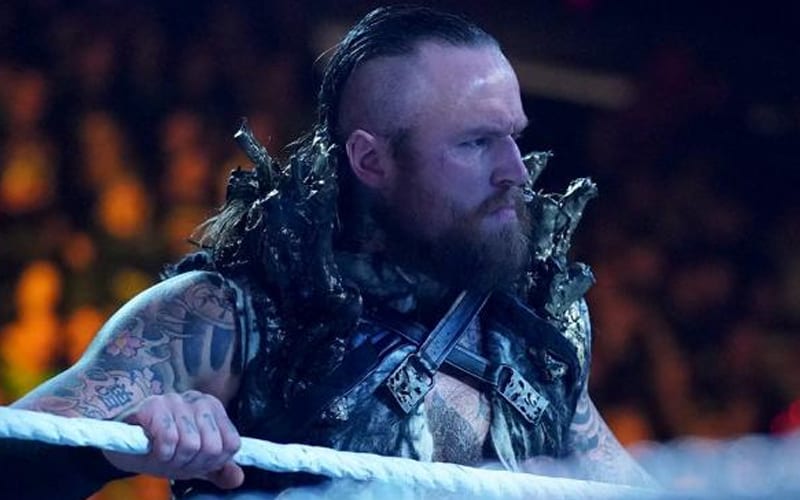 Aleister Black hasn’t been seen in a while, but he could be coming back sooner than later. The master of the Black Mass just dropped a new video teasing his return.

Aleister Black was reportedly filming some new material for an impending WWE return. It appears that Black might have dropped a tease about what is to come on social media.

We’ll have to see what WWE does with the former NXT Champion. He has a ton of potential, but Vince McMahon thought he was missing something. Hopefully, they will find that something so Aleister Black can get back to business.