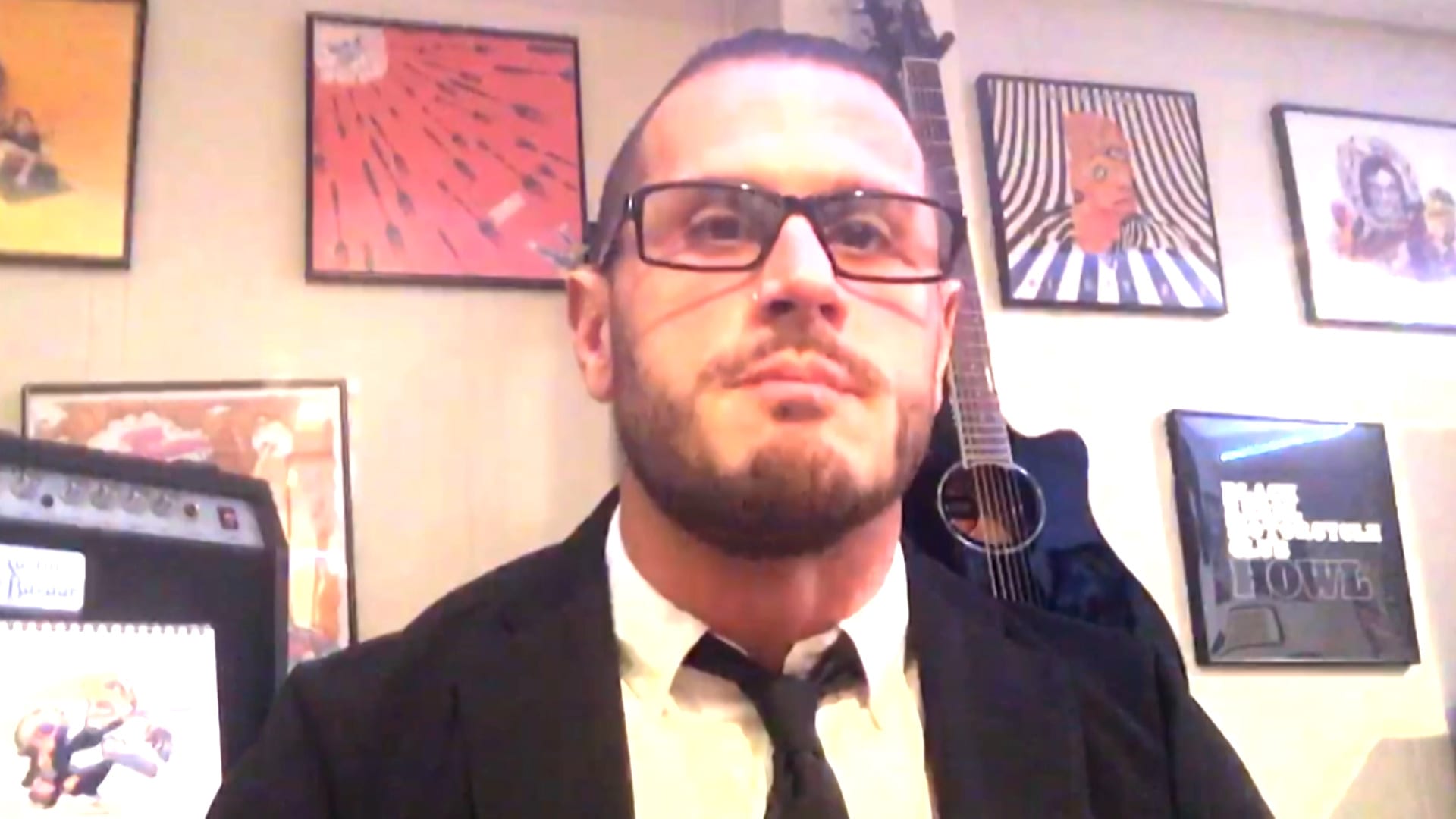 Alexa Shelley was scheduled to team up with his tag team partner Chris Sabin and Impact World Champion Rich Swann and take on Kenny Omega and The Good Brothers at tonight’s Impact Wrestling’s Hard To Kill pay-per-view.

However, Shelley would be removed from the match due to unavoidable circumstances as stated by Impact Wrestling. Alex Shelly has now commented on his removal from the match.

Alex Shelley took to Twitter and confirmed that he will not be competing at Hard To Kill, He apologized to Chris Sabin, Rich Swann and all the fans who were looking forward to seeing him in the match.

Shelley added that he does not have COVID-19 nor is Shelley orthopedically injured. Shelley stated that his situation is very complex. He promised to make a comeback as soon as possible.

“There are certain things in life that are just out of our control, and unfortunately, my ability to compete at Hard to Kill has been dropped into that bucket,” Shelley said. “So, on that note — I owe an apology to Chris Sabin. I owe an apology to Rich Swann. I owe one to the fans, and I owe a receipt to The Good Brothers and Kenny Omega. I don’t like getting beat up by you, but I’ve accepted that that’s happened multiple times, and I was looking forward to returning the favor. You’ll get that in the mail, you’ll keep the yellow copy.

“I assure everyone out there, I don’t have COVID. I am not orthopedically injured, but in the interest in safety, my situation is a very complex one. I put that first, as does Impact management, and they are doing the most in terms of precautions to make sure nobody is at risk at Hard to Kill or going forward. However, as a transient figure in pro wrestling, I promise you that no matter what I’ll be back in Impact. You can count on that.”

Impact Wrestling’s Hard To Kill pay-per-view will be taking place tonight at 8 pm ET in Nashville, Tennessee. Ringside News will be providing live play-by-play coverage of the event.