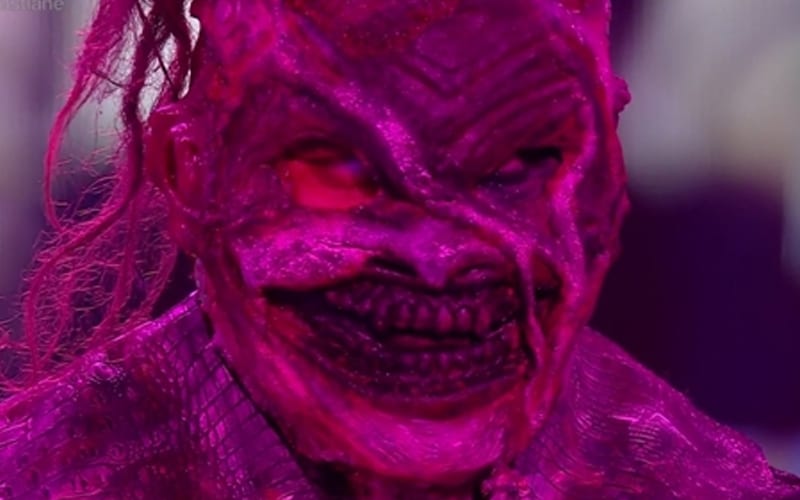 As seen on Sunday’s WWE Fastlane event, Randy Orton squared off against Alexa Bliss in a singles match, which saw The Fiend made his shocking return after being off television for several months.

The Fiend made his presence when he grabbed Orton’s ankle from under the ring during his match against Bliss and eventually made his way into the ring. The Fiend hit Orton with the Sister Abigail and helped Alexa Bliss pin Orton to score the victory in the match.

After the match concluded, Alexa Bliss took to Instagram and reacted ecstatically to The Fiend’s return. Bliss wrote, “HE’S Back” along with a picture of Bliss sitting on top of Orton with The Fiend standing behind her.

The Fiend has been kept off WWE television since WWE TLC in December last year after Randy Orton set him on fire. It’s expected that The Fiend and Randy Orton will clash at WWE WrestleMania 37 in a gimmick match. We will have to see how the match will be booked.