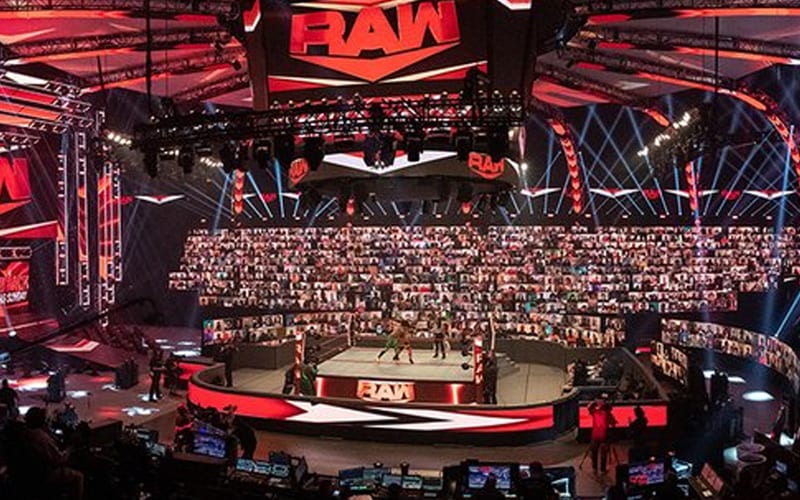 WWE’s next broadcast will not be in their usual location. They officially moved out of the ThunderDome this week. Tropicana Field will be the company’s new home

Amway Center sent out a tweet with two stunning photos of WWE’s ThunderDome. The venue thanked WWE for brining 37 shows to their arena over 119 days. This was also a great boost of income when they otherwise had nothing booked.

After a record-breaking 119 days & 37 shows, @WWE hosted its final broadcast from Amway Center. We loved welcoming all the incredible WWE fans into the arena virtually over the last four months and we can’t wait until our WWE family returns to Orlando again soon! #ThankYouWWE

WWE’s move to Tropicana Field is ongoing. You can check out the first photo of construction here.

We’ll have to see what kind of events WWE brings to Tropicana Fiend over the next several months, but they certainly made a ton of memories in the Amway Center. Hopefully, the next time WWE returns to the Amway Center it will be full of live fans.