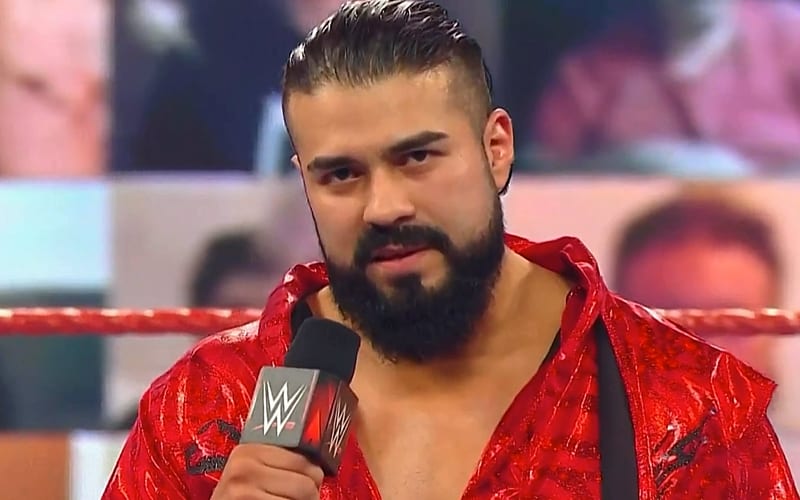 Andrade was granted his WWE release request. They made the news official after Fastlane was off the air. He has already commented on this release to thank those who had his back. We might not have heard the last of Andrade’s name either.

It was thought that Andrade will go as La Sombra now because he filed a trademark for that name. He also filed one for “El Idolo.” According to Fightful Select, he can still go as Andrade outside of WWE, but he can’t use the Cien Almas part.

Andrade will be able to continue to use the “Andrade” name, but not the extension of “Cien Almas” that he used in NXT

It works perfectly that Andrade isn’t allowed to use Cien Almas, because he dropped that part of his name a long time ago. We’ll have to see what they call him when he shows up in the ring once again, but he is certain to continue his career in pro wrestling.