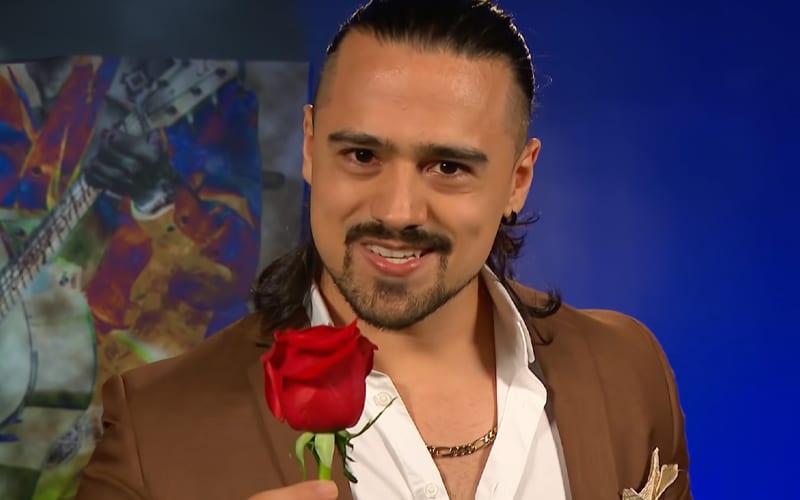 WWE Superstar Angel Garza is known for smiling at the camera and charming away as he speaks to practically every female he encounters. He recently changed up his look, but the women will probably still approve.

The Lothario tweeted out a little before and after video. After taking down his longer hair, he covered up the lens. When Garza was seen again, his hair was much shorter.

Garza is in the ThunderDome, but he’s not booked for Survivor Series. He very well could be a part of the dual branded battle royal during the kickoff show.

We’ll have to see if that shorter hair brings him to a brand new level in WWE. He was on the right track, and reminded Vince McMahon of Eddie Guerrero, but right now he’s waiting for his next opportunity.