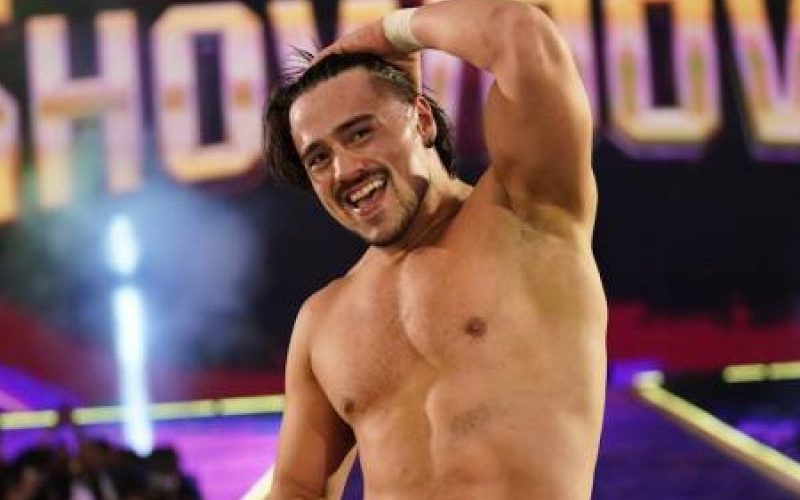 Angel Garza was once looked at as the next Eddie Guerrero in Vince McMahon’s eyes. That didn’t see the Lothario receive too many grand opportunities despite some intriguing backstage promos where he flirted directly at the camera. Things are certainly different between NXT and WWE.

Lucha Libre Online recently spoke to Angel Garza about his time in WWE. He painted a very clear picture about how the storytelling is so different between the two brands.

Angel Garza was actually pulled from the 2021 Royal Rumble match. That isn’t the best sign for him right now. Hopefully, Vince McMahon will turn around on Angel Garza, but it seems that the powers-that-be in WWE have pretty much forgotten about Angel Garza and his real life cousin Humberto Carrillo at this point.