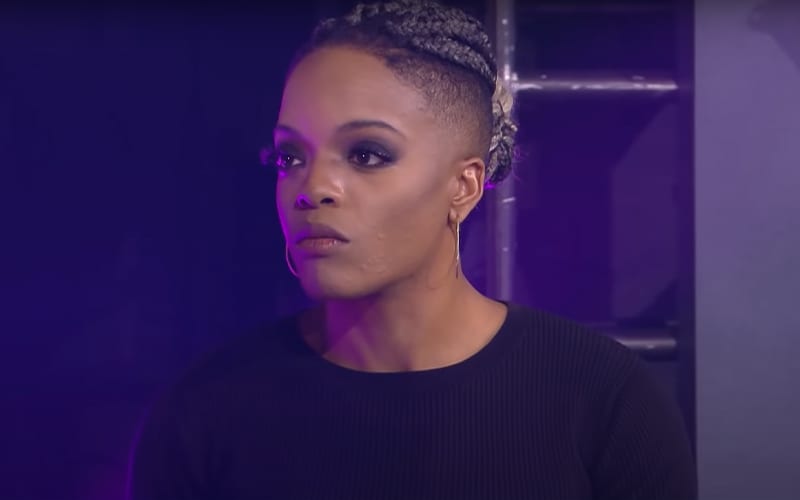 Big Swole has been on her own since joining AEW, but she had an opportunity to join the Dark Order. Looking back, she wishes she would have taken The Exalted One up on the offer.

Swole tweeted out saying how much she misses Brodie Lee. He is missed by so many who think about him often. Big Swole expressed a bit of regret that she didn’t get to spend more time with him when he offered her a spot in his faction.

I miss Brodie man, I should’ve joined the Dark Order when he asked me.

Brodie Lee also received a tribute from Edge tonight as he introduced Hockey Night in Canada. The mentions and memories of Brodie Lee will certainly keep coming. It’s also never too late to join the Dark Order for Big Swole as they carry on in Brodie Lee’s legacy as well.