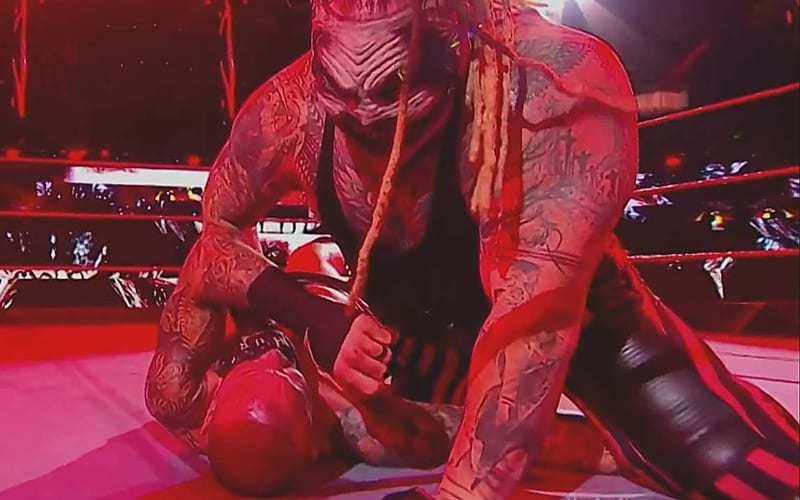 Randy Orton and Bray Wyatt’s feud continues to build as the two are set to compete against each other at WWE TLC this Sunday.

It was previously reported that WWE announced a very interesting stipulation for their upcoming match. The two will be facing off in a Firefly Inferno match.

Shortly after the announcement was made, Bray Wyatt made his way to Twitter and posted a very cryptic message to his TLC opponent Randy Orton.

Wyatt said that “it’s all a circle,” and then he added that one ending was just another beginning, and the Angel with burnt wings is waving at Orton. He ended the message by saying that Orton cannot kill the Angel.

Dear Randy, It’s all a

One ending was just another beginning

The Angel with the burnt wings is waving you on home.

You can’t kill it

With so much history between Orton and Wyatt, the match at WWE TLC is sure to be an intense one. We will have to see who comes out on top in the end.