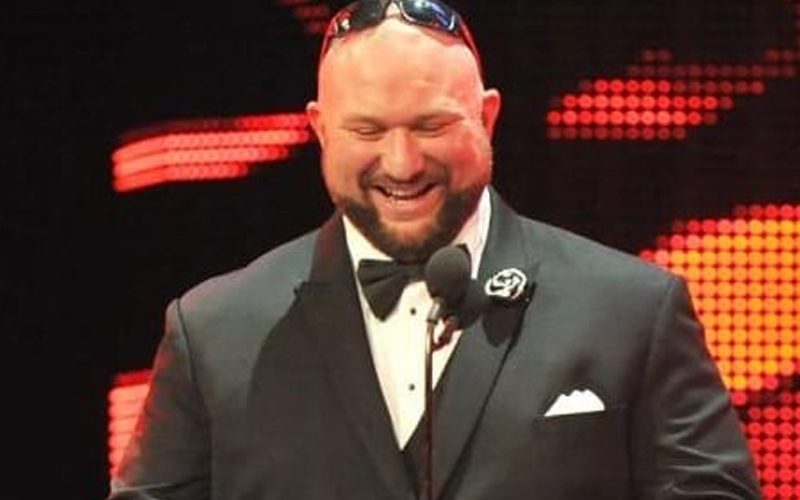 WWE has a lot of seasoned performers working backstage in a variety of roles. They might have Bully Ray around if he would have taken the company up on their offer.

Bully Ray revealed while speaking to Stories with Briscoe and Bradshaw that Vince McMahon offered him a job in the past. That job offer would have seen the WWE Hall of Famer take on a job as backstage producer, but he didn’t feel like “marching orders of creative to the boys,” so he turned the offer down.

“Vince has offered me a position in the past. He has told me, ‘When you’re ready, I’d love to have you here as a producer.’ I don’t think the job is the same job it used to be when you (Gerald Brisco) were a producer or an agent. I believe the producers and agents now just kind of carry the marching orders of creative to the boys, and I don’t think the boys have as much input into things these days.”

“I do consider myself creative and if I don’t feel like that creativity can be put to work, for the guys and the girls putting their matches together, I kind of feel stifled. I would try it one day. It’s just it seems different than when you (Gerald Brisco) and Pat (Patterson) and Jack (Lanza) and Michael (Hayes) and the agents that I grew up on and worked with than they are today.”

Bully Ray can contribute in many ways backstage, and perhaps he will find himself working in a similar role in the future. WWE’s offer wasn’t too good for him to refuse, so 1/2 of the Dudley boys turned down the job. On the other hand, D-Von Dudley has been a WWE producer for years and he is still going strong with the company in that same role Bubba turned down.