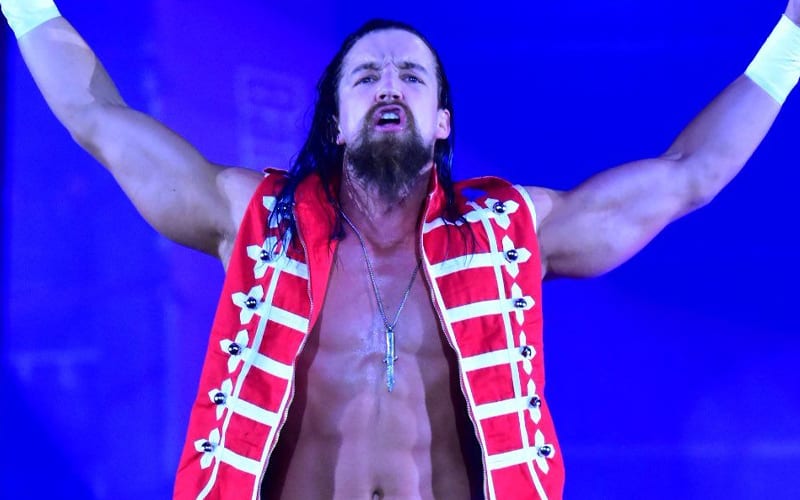 Jay White cut a tremendous promo after Wrestle Kingdom 15 where he announced that he was quitting NJPW after New Year’s Dash. Odds are he’s not going anywhere and that was all an angle.

It was later revealed that White turned down the Young Bucks’ AEW interest as he explained that he signed a seven-year deal in 2018. That means he has about five years left in AEW.

During the AEW Dynamite post show, Tony Schiavone confirmed that Jay White is staying in Japan because he’s locked into what he’s doing there. This means he’s not getting any interest from AEW right now.

“I don’t think so. I think he’s pretty much locked into what he’s doing there [in New Japan]”

Switchblade Jay White is still under NJPW contract. He is also being booked for NJPW events in March. He might get a break from the company so his character can revamp a bit, but that hiatus will only be in storyline.