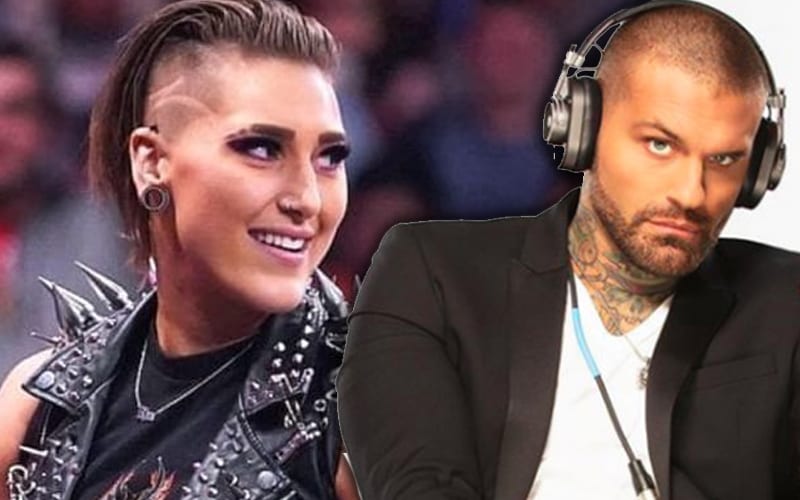 Rhea Ripley made her WWE main roster debut at the 2021 Royal Rumble and she hasn’t been seen for weeks. Last week on RAW, they revealed that the former NXT Women’s Champion is going to the RAW brand. Corey Graves is a bit disappointed by this news.

During After The Bell, Corey Graves, who is an announcer on Friday Night SmackDown, expressed his disappointment that Rhea Ripley wasn’t chosen to be on the blue brand instead. That roster could have certainly used her talents the way he sees it.

“I was secretly hoping she would end up on Friday Night SmackDown because I am a fan of The Nightmare and what she brings to the table. I think there are massive massive things in her future sooner than later. No matter where Rhea ends up she will be a force to be reckoned with, I think Rhea on RAW is a shot in the arm that the women’s division could use.”

There was no hard date given as to when Rhea Ripley will arrive on RAW, but she is coming. We’ll have to see what WWE decides to do with her, but in the end, it is all up to Vince McMahon.