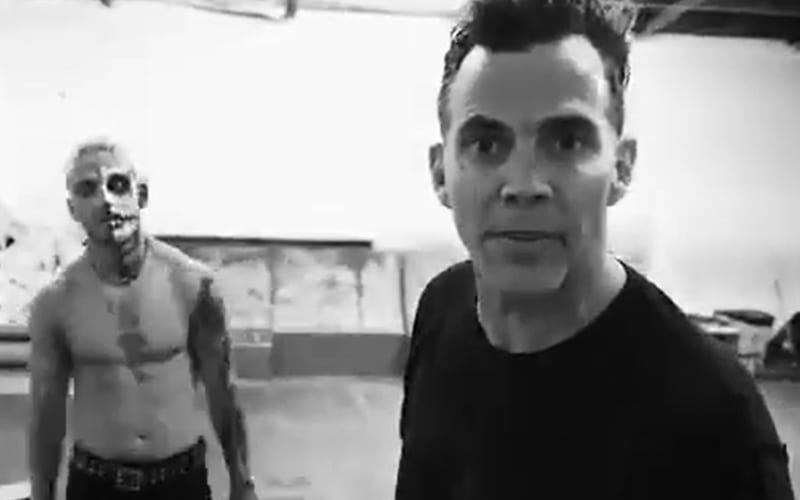 Darby Allin doesn’t care who is the AEW TNT Champion when Full Gear comes around on November 7th. He is going to take things to the extreme and he will have some help this week on Dynamite.

Allin uploaded a video with Steve-O from Jackass fame. He didn’t reveal the whole clip, but they have a stunt prepared. Steve-O said that “clear there’s something wrong” with Darby Allin. If Steve-O is saying that about someone then it must be serious.

We’re not sure what kind of stunt Darby Allin is going to do on Dynamite this week. It has to do with a body bag with TNT written on it. The video cut off just as Steve-O said that the stunt has “bad news written all over it.”

Darby Allin rose to popularity in AEW for a reason. He’s been compared to Jeff Hardy and Sting along the way. He’s definitely not opposed to putting his body on the line.