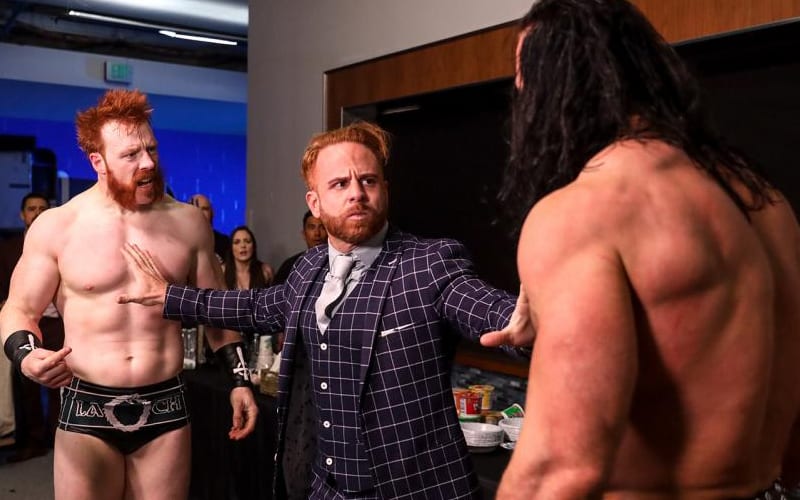 Sheamus and Drew McIntyre have a unique friendship. They brawled backstage during Raw this week, and then Pat Buck went through a table. You can’t put your hands on a WWE official like that, and they might get punished for it.

McIntyre and Sheamus’ brawl was a good one on Raw this week. Drew Gulak even took a video and sent it to WorldStarHipHop.

Buck said that his neck, back, and pride hurts. Plus, they ruined his suit. Adam Peace tweeted out to let the WWE Universe know that there could be repercussions for this.

What happened tonight to @buckneverstops is UNACCEPTABLE. There unfortunately MUST be repercussions. I’m so sorry for not getting there sooner, Pat. #wweraw

Putting your hands on a WWE Official is a big no-no. Braun Strowman got himself suspended because of it.

This could build toward something next week on Raw. We’ll let you know right here at Ringside News if WWE dishes out any punishments in the meantime.