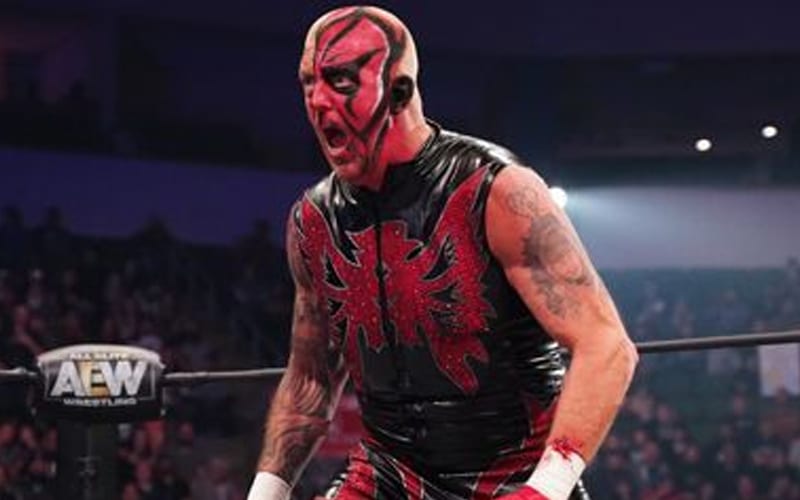 As All Elite Wrestling prepares for their Anniversary Show, many fans and wrestlers are taking this opportunity to look back on the last twelve months of AEW Dynamite action.

It’s safe to say that there has been a few hurdles for the promotion to overcome, but as we look ahead to the future, it seems as if there’s nothing standing in AEW’s way as they continue to try and cement themselves as the second biggest player in town.

One man who has been integral to the success of AEW, both in and outside of the ring, is none other than Dustin Rhodes.

Coming up on the #AEWAnniversary show and it takes me back to where I found my passion again. #DON #RhodesBoys #TheBrotherhood #ProWrestlingLikeItShouldBe #Storytelling #MOTY #RealWrestling #ILoveMyBrother I am very proud of the both of us, especially @CodyRhodes

The veteran’s clash against his brother Cody at Double or Nothing in May 2019 really set the stage for an incredible career revival that is still ongoing to this day.