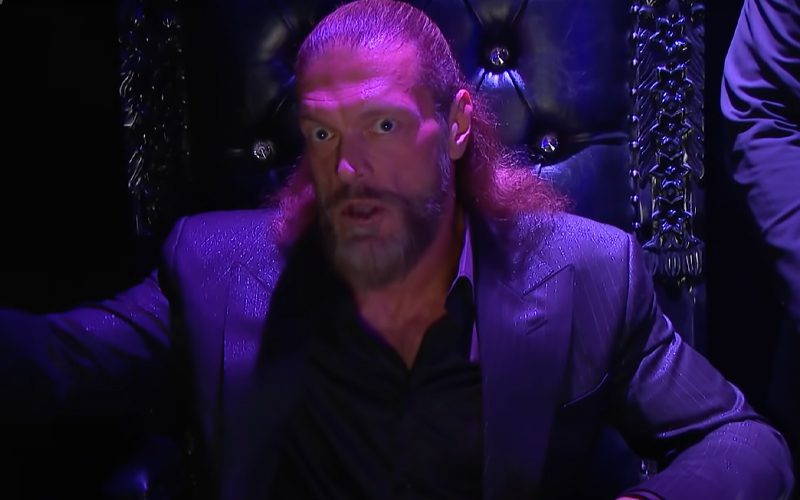 Edge is now the leader of new faction, Judgement Day, and they might get a fourth member after all. The Rated R Superstar seemed to drop a huge hint about the next member of his faction.

The multi-time World Champion and Hall of Famer posted a photo with no caption of former NXT Champion Tommaso Ciampa. Considering all the rumors around Ciampa joining the faction, this post seemed to hype this up even more. Ciampa has been rumored quite heavily for weeks. Fightful also reported earlier that Ciampa was pitched as a member of the group.

Another one of the names who was pitched for the group was Harland, who was fired a few weeks ago. You can check out Ringside News’ exclusive story here.

With Damian Priest and Rhea Ripley having joined the faction not too long ago, Edge had stated that there were other members joining the faction soon. Only time will tell who he picks.

What do you think of this story? Do tell us in the comments below!