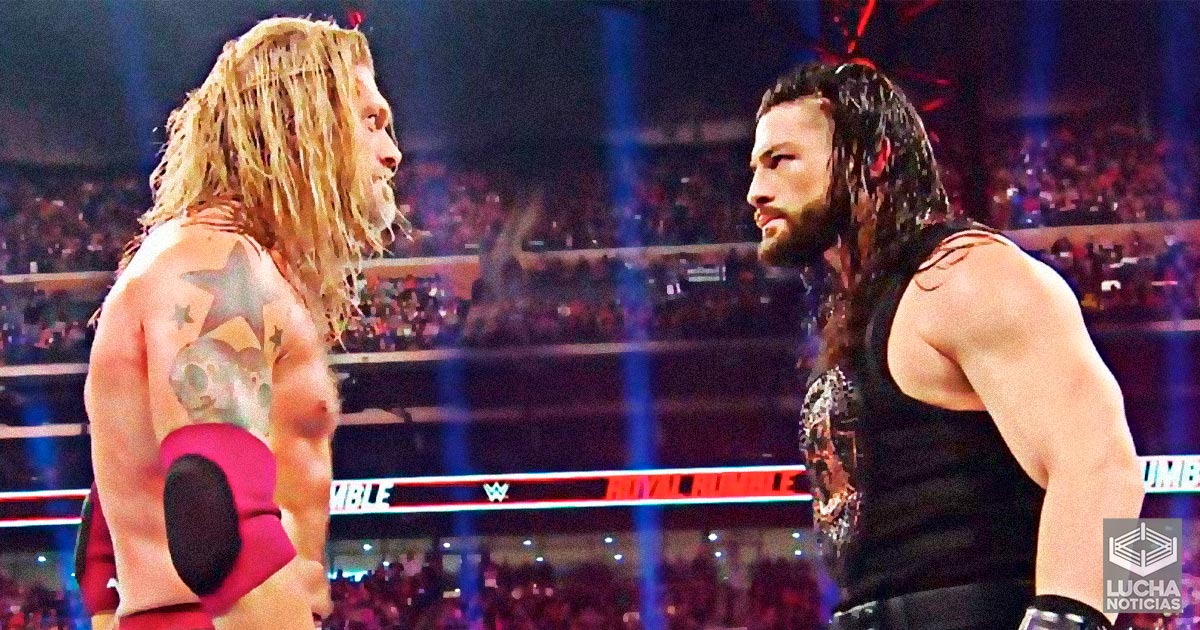 While speaking on his Hall of Fame podcast, Booker T talked about the upcoming WrestleMania match between Edge and Roman Reigns.

Booker T said that Edge doesn’t quite match up to The Tribal Chief.

“It’s going to be a hard road to hold up as far as going out there and actually matching up because, honestly, he doesn’t match up with Roman Reigns. Roman is a beast, Roman has proved that he is truly “The Guy”. I really feel that way. Not just because he said, but (because) the guy is a top-knotch worker. He’s a top-knotch entertainer. He’s a top-knotch performer.

Booker T then shared his thoughts on Edge possibly getting his ‘Cinderella story’ at WrestleMania 37. Booker T said that while it would be a great feel-good moment, stories such as that usually don’t happen in WWE.

“If I had to bet money on it – it would be a great feel-good story if Edge went out there and pulled it off, after a retirement, coming back, almost looked like he perhaps may have to go back to retirement from getting injured again, come back, wins the Rumble, going to WrestleMania, takes on Roman, wins, Cinderella story. Of course, everybody would love to see it, but normally story doesn’t turn out that way in the end in WWE. I’m looking to see how this thing plays out.”

It will be interesting to see how the feud between Edge and Roman Reigns progresses as we head towards WrestleMania 37.