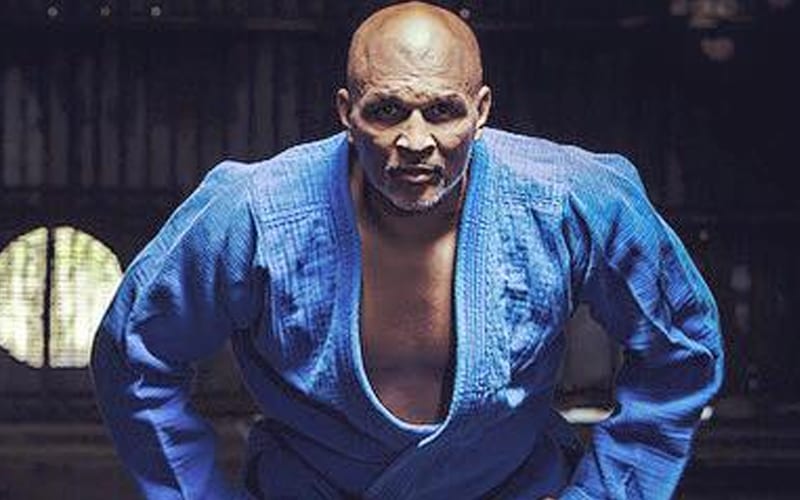 There are plenty of opportunities after pro wrestling. One former WCW star is trying to get into the reality television game.

During 83 Weeks, Eric Bischoff revealed that Ernest “The Cat” Miller is working on his own kind of karate television show. It won’t take place in the Cobra Kai world, but he’s looking to bring some kicks to Atlanta.

“He’s working on a special with A&E, ‘Karate Kids of Atlanta.’ It looks like it’s going to get picked up, at least I hope it will. Ernest does a lot with the kids in his community in martial arts. He’s a really, really, good human being. I’m grateful to him and I’m grateful to have given him an opportunity in WCW.”

We’ll have to see if this show gets picked up. This “special” could turn into a series, but it’s one step at a time when you’re dealing in the entertainment industry.