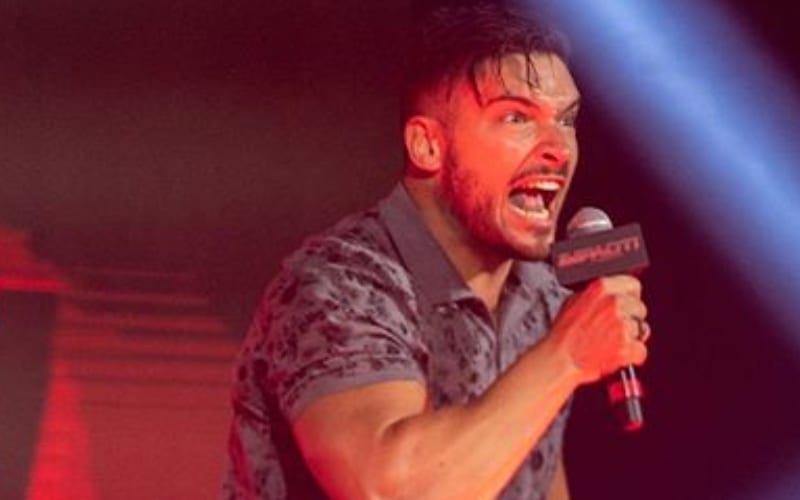 Ethan Page and Joey Janela were able to smooth things out, but the same is reportedly not true for Page and GCW promoter Brett Lauderdale.

According to Fightful Select, there was a “heated exchange” between the two. This all started when GCW started selling trading cards at The Collective with Page’s image on it.

It was reported that both people involved wanted an apology, but neither wanted to give one.

According to several witnesses, the two were in a heated verbal exchange Sunday at the Black Label Pro show at the GCW Collective.

It wasn’t reported exactly what was said, but one witness summed everything up to tension from a long and exhausting week. It seems that everything came to a head and some words were exchanged between the two.

Ethan Page also tweeted out that he left the venue and wouldn’t be returning.