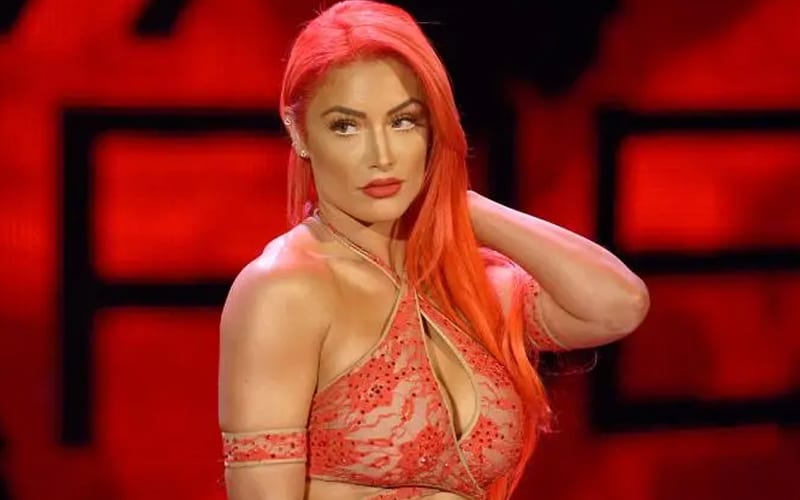 Eva Marie’s name popped up in the headlines a couple of months ago, but she hasn’t made her return just yet. That apparently came very close to happening.

According to Fightful Select, Eva Marie was internally scheduled to be at WWE’s Legends Night at one point. She as even backstage at RAW on December 14th, and dressed for a promo, but she was never used.

Eva Marie was backstage at the December 14 WWE Raw dressed to do promos. She was brought back to the company this fall and hasn’t made her debut yet.

We’ll have to see when WWE finally does bring Eva Marie back to television, but they are apparently being very picky about when that moment happens.