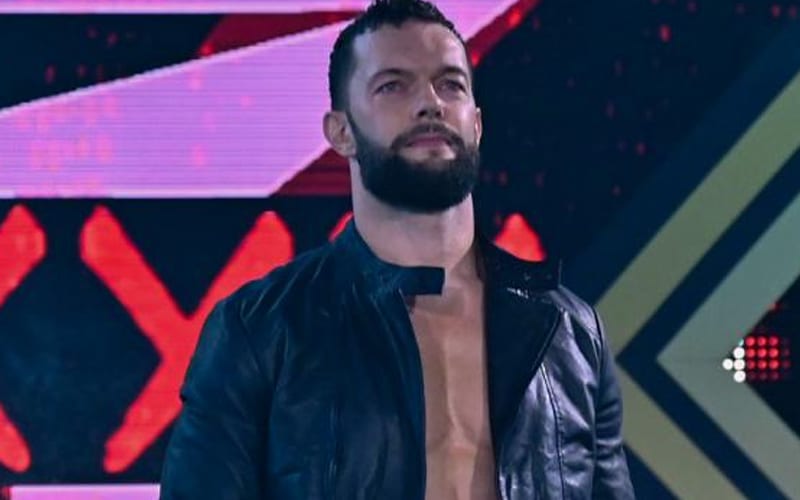 Finn Balor broke his jaw in two placed during his match against Kyle O’Reilly at NXT TakeOver: 31. He had successful surgery on Friday to repair his busted jaw, and now fans will have to wait for his return.

Balor is no stranger to injury. He had to relinquish the Universal Title not 24 hours after becoming the first man to hold that title in the company. That was due to a shoulder injury. He is still NXT Champion and has not made any mention of relinquishing his gold.

He broke it in two places as well, but he seemed hopeful about his recovery.

According to E Medicine Health, jaw fractures like the one Finn Balor suffered have the possibility of taking up to six weeks to heal. That might put the NXT Champion at a return in mid-November.

Many jaw fractures require surgery. Because of that, patients may need to follow up with an oral surgeon. Healing time varies with the type of fracture; in general, the average time to heal a jawbone fracture takes about six weeks.

Finn Balor did provide good news that no wires were required after his surgery. He thanked the doctors for taking good care of him and fixing up his jaw. We will remain positive and hopeful that this injury won’t cause the second champion in a row to relinquish their title in the black and gold brand.