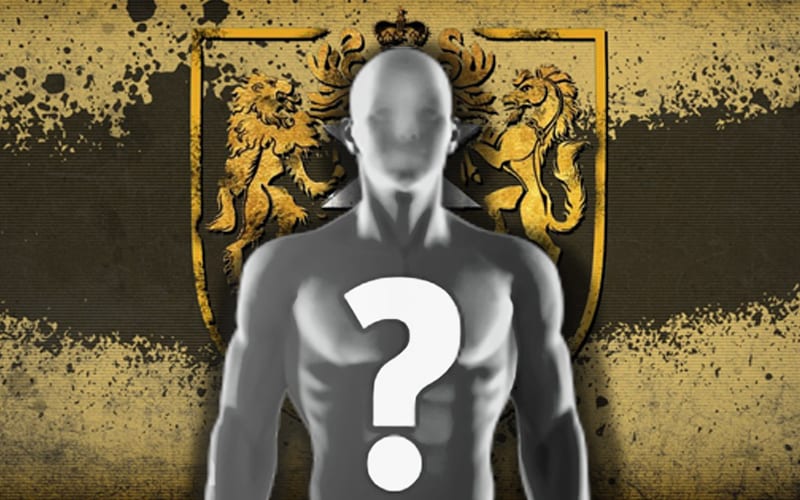 WWE featured a return to their programming this week. NXT UK included a surprise return of a former champion.

During tonight’s episode of NXT UK, Tyler Bate made his return to television. There have been a lot of questions about him as of late, but he did return this week.

This is the first time that Tyler Bate has been on NXT UK since March 7th. He came back for Noam Dar’s talk show Supernova Sessions. Bate congratulated A-Kid for winning the Heritage Cup, and that set up a match.

A-Kid and Tyler Bate had a match later in the episode for the Heritage Cup, and A-Kid won in the sixth round to retain the cup.

We previously covered how Trent Seven was asked about Tyler Bate’s whereabouts. He didn’t reveal much, but he did say that Bate has been going through a big of a transition. Now the Big Strong Boi is back in NXT UK.