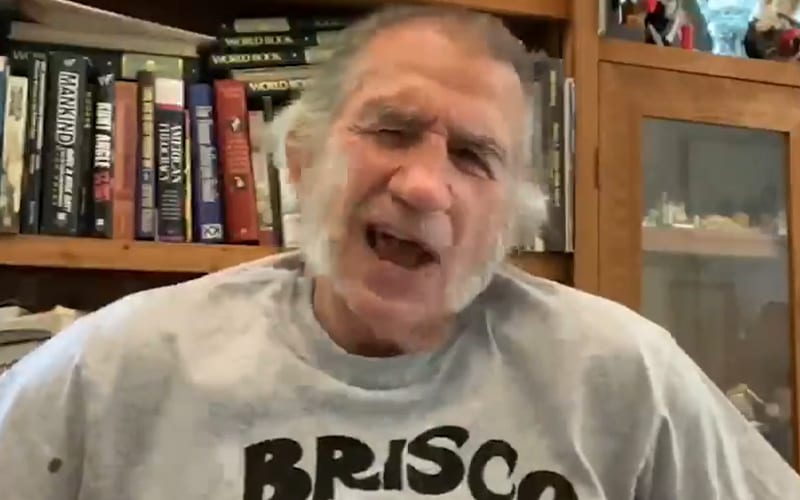 Gerald Brisco was released from WWE, but he’s already working on a new project. He has tons of stories, and Brisco will soon have a place to tell them.

Brisco has been teasing a big announcement for weeks. This might be what he’s been talking about despite the AEW teases.

Every Monday, AFS members will have an opportunity to pick the brain of the man who has spent over 50 YEARS in the wrestling business…Gerald Brisco! Introducing “Monday Mailbag with Gerald Brisco”

This is a great opportunity for fans to hear some of the stories that Brisco has been keeping away for the past 50 plus years in the business. He was in a lot of rooms and witnesses many things that fans would love to know about, both as a wrestler and as a valuable member of WWE’s recruitment program.