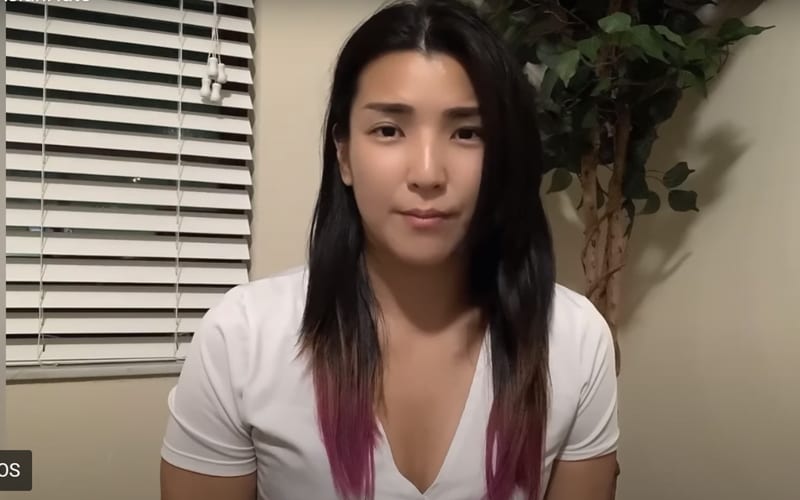 The terrible tragedy in Georgia sparked #StopAsianHate as it trended throughout social media. AEW Women’s Champion Hikaru Shida recently released a video to address this subject.

Shida has held the AEW Women’s World Title proudly through the pandemic. She has lived in the USA for a year and a half at this point, and she has first-hand experience regarding some of the topics that are now a part of popular conversation. Shida said that she hasn’t felt discriminated against, and she wishes everyone could have the same experience.

“Let me tell you my opinion about #StopAsianHate. It has been almost a year and a half and I have never felt discriminated, and I don’t want to say that I’m lucky because it should be normal for everyone. I hope everyone, not just Asian, but everyone all over the world live a normal equal life.”

Hikaru Shida then recorded a message in Japanese to address the subject. This is obviously a topic that hits close to home for Shida.

She hasn’t felt discriminated against, but she is also in a very supportive and protective family with AEW. It’s a shame that everyone can’t have the same story as Shida.