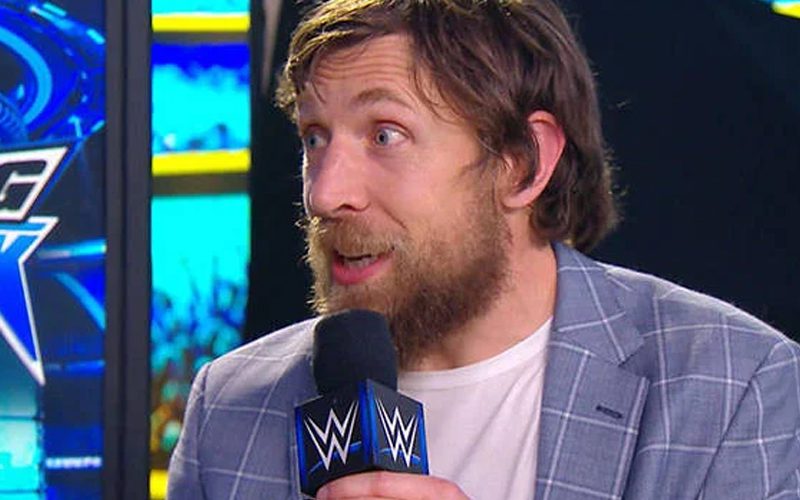 Daniel Bryan’s WWE contract expired expired after Friday Night SmackDown last week. He failed to win the Universal Title from Roman Reigns and that was his swan song. The company is trying very hard to sign him to a new deal.

Bryan has been saying for a while that this last WWE contract will be his last full-time deal. He made no secret about wanting to slow down and spend more time with his family, but he doesn’t want to retire completely. He intends to wrestle until his 70s.

During Wrestling Observer Radio, Dave Meltzer noted that Daniel Bryan likely knew that he wasn’t signing a new deal before WrestleMania 37. He got one more big Mania main event, but then he knew things were winding down.

“I guess he was gonna give them [until] right after WrestleMania in 2021, which is why all those promos were that this could be my last WrestleMania because his contract was coming due…the agreement was that he would go through this WrestleMania….yea, he’s a free agent. He can go anywhere he wants tomorrow…”

Word started getting around this week that Bryan’s contract was done. At this point, nobody, except for maybe his wife Brie Bella, knows what he will do next. His future in the pro wrestling business is a very interesting one full of possibilities at this juncture. It seems that this was a decision that he knew was in the pipeline for a while.

Thanks to Wrestling News for the quote