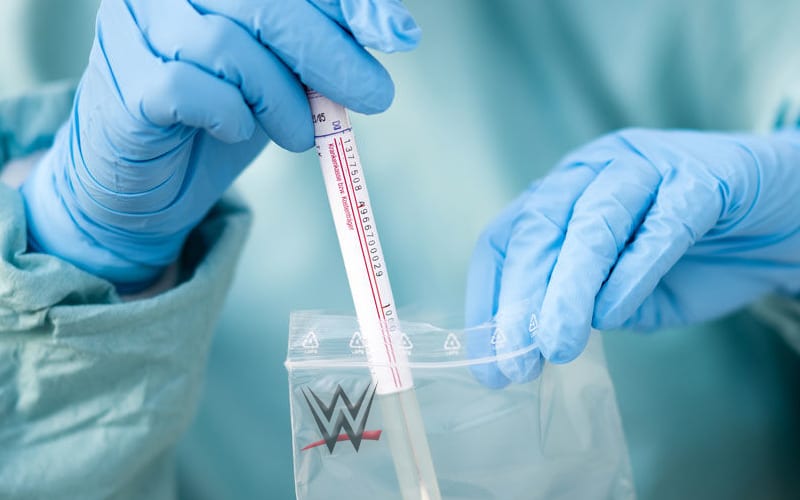 WWE’s venues are on a list of possible COVID-19 hotspots. They will get a visit from an Orange County Board of Health “strike team” which has not happened yet.

During Wrestling Observer Live, Bryan Alvarez read off information that WWE provided in their response to the strike team coming in from the Orange County Board of Health. The data they provided is quite alarming when broken down.

At least 150 members of the crew, staff, and talent roster have tested positive since the pandemic started. It was reported that 38 people tested positive during WWE’s first outbreak. No number was revealed from their second outbreak, but Alvarez noted that they were told “it was in the double digits.”

He also said “I know for sure” that there were people who tested positive in WWE and their family members were infected. Those numbers were not included in WWE’s numbers.