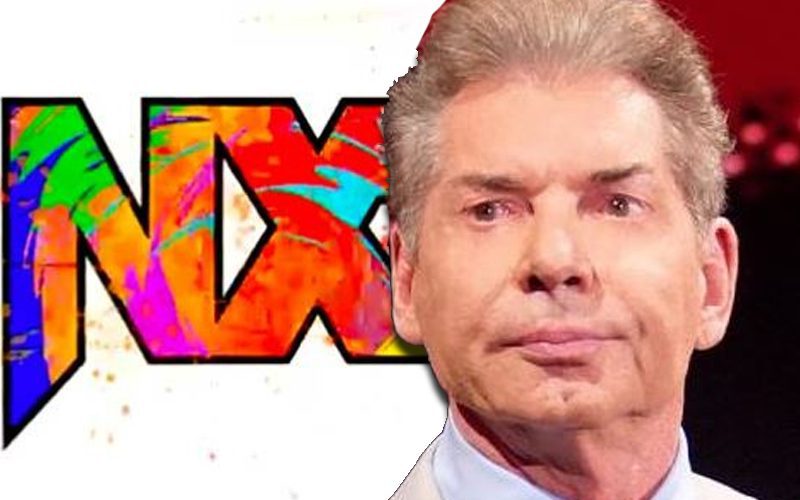 Vince McMahon was rumored to have a lot of control over NXT 2.0. It was initially reported that the new incarnation of NXT would be a “Vince McMahon and Bruce Prichard production,” but their involvement was limited. Prichard did visit the Performance Center a number of days ago, but Vince McMahon hasn’t been back since his last visit in July.

WWE debuted the new NXT 2.0, and Kevin Dunn was there to oversee the production. Dunn is 100% a Vince McMahon guy, but The Chairman was not present at the tapings.

Ringside News was told that Vince McMahon “reviewed the show with Ed Koskey.” It was also noted that it’s still uncertain if this is going to be the new weekly system, or if this is still a work in progress.

It was also confirmed to us that no main roster writers were used for WWE NXT 2.0. WWE lead writer Ed Koskey was involved as he went through things with McMahon.

“I don’t know if it’s a one week thing,” one source confirmed to us, “but Vince reviewed the script with Koskey.” It was not noted how much input McMahon had on the show, but he did review the script.

It was previously reported that WWE NXT went through several large changes throughout the day today.

WWE NXT 2.0 is a big departure from the previous brand’s presentation, but that was the intention. Vince McMahon might not have been involved in every small detail, but he had a clear understanding and input in the bigger picture.