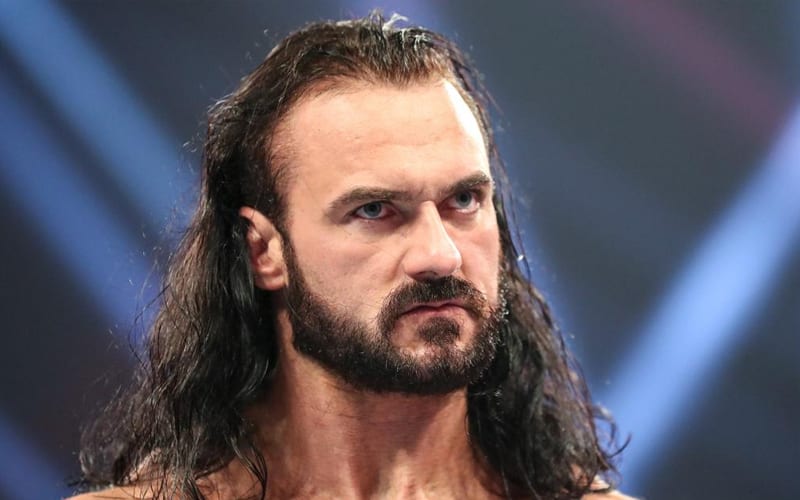 Drew McIntyre tested positive for COVID-19. Our thoughts are with the Scottish Warrior for a speedy recovery. In the meantime, the show must go on for WWE.

The company promoted a WWE Title match with McIntyre vs Randy Orton on Raw tonight. They are not 100% scrapping that idea.

According to Wrestle Votes, WWE is planning out a main event with Orton, but they are still deciding on his opponent. The still have big College Football competition, and they need to do something.

Source – with Drew McIntyre out, WWE is keeping Randy Orton in tonight’s main event and are working on finding a suitable replacement to match up against the College Football Championship Game.

Drew McIntyre isn’t the only current WWE main roster Superstar who is dealing with a battle with COVID-19.

It will be interesting to see what WWE does with Raw tonight. The Royal Rumble is January 31st, and Drew McIntyre was supposed to accept his big match against Goldberg this week as well.