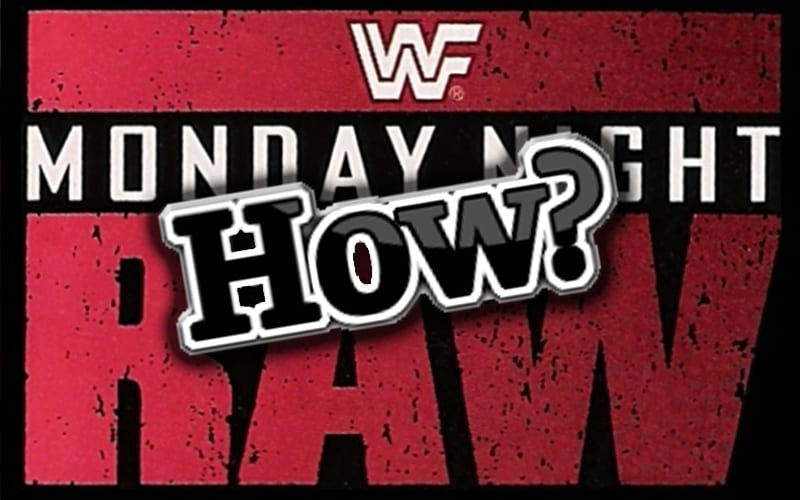 WWE Raw is the longest running weekly episodic television show in history, but they had a bit of trouble coming up with the name. They finally landed on one that they were using to describe the feel of the show.

While speaking to the Not Sam podcast on the WWE Network, Bruce Prichard revealed that WWE originally wanted to buy their own building to produce Raw every week. That plan evolved considerably.

When it came to picking a name for their new Monday night show, Bruce Prichard said it all came down to the feeling they wanted to present.

“We kept trying to come up with a name for it and we kept describing it, you know ‘this show should be raw and down and dirty, raw, dirty, gritty.’ Every time we used the descriptor of raw and down and dirty then the name Raw became the show that we were talking about. It’s like, ‘that’s a good name.’ We couldn’t do Down & Dirty, you know. I mean we could have — [in Vince McMahon voice] “WELCOME TO MONDAY NIGHT DOWN & DIRTY!!!”

It’s hard to imagine that “WWE Down & Dirty” would have celebrated the same success as Raw, but it’s always possible. In the end, WWE decided to go with the more marketable of the two options.