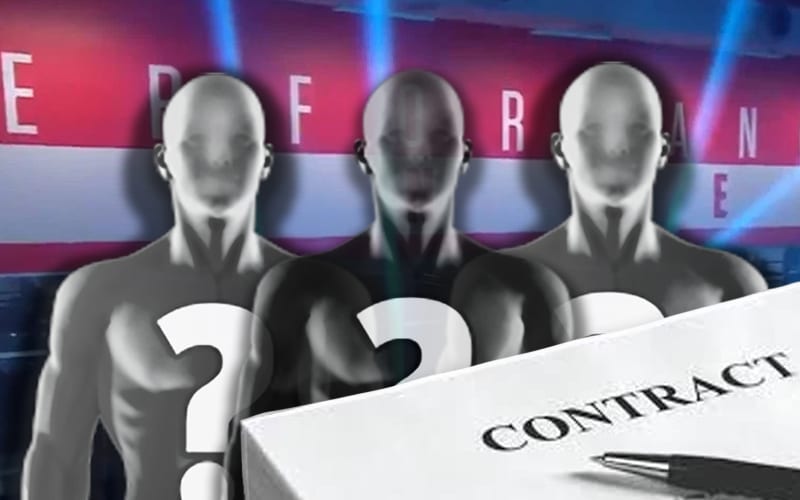 WWE is always looking to add new talent to their roster, but they haven’t been on that big of a signing spree due to the pandemic. That changed with this new incoming class.

According to F4WOnline, WWE’s new Performance Center class is due to start this week. Several notable names are a part of the class of over two dozen people.

Christian Casanova and Anthony Henry are also a part of this new class of recruits. There are some big names on the female side as well. Angela Arnold, Priscilla Kelly, Elayna Black, Karissa Rivera, and Zoey Stark are all starting their WWE journeys.

Sareee is coming in as well, but it is unknown when she will start.