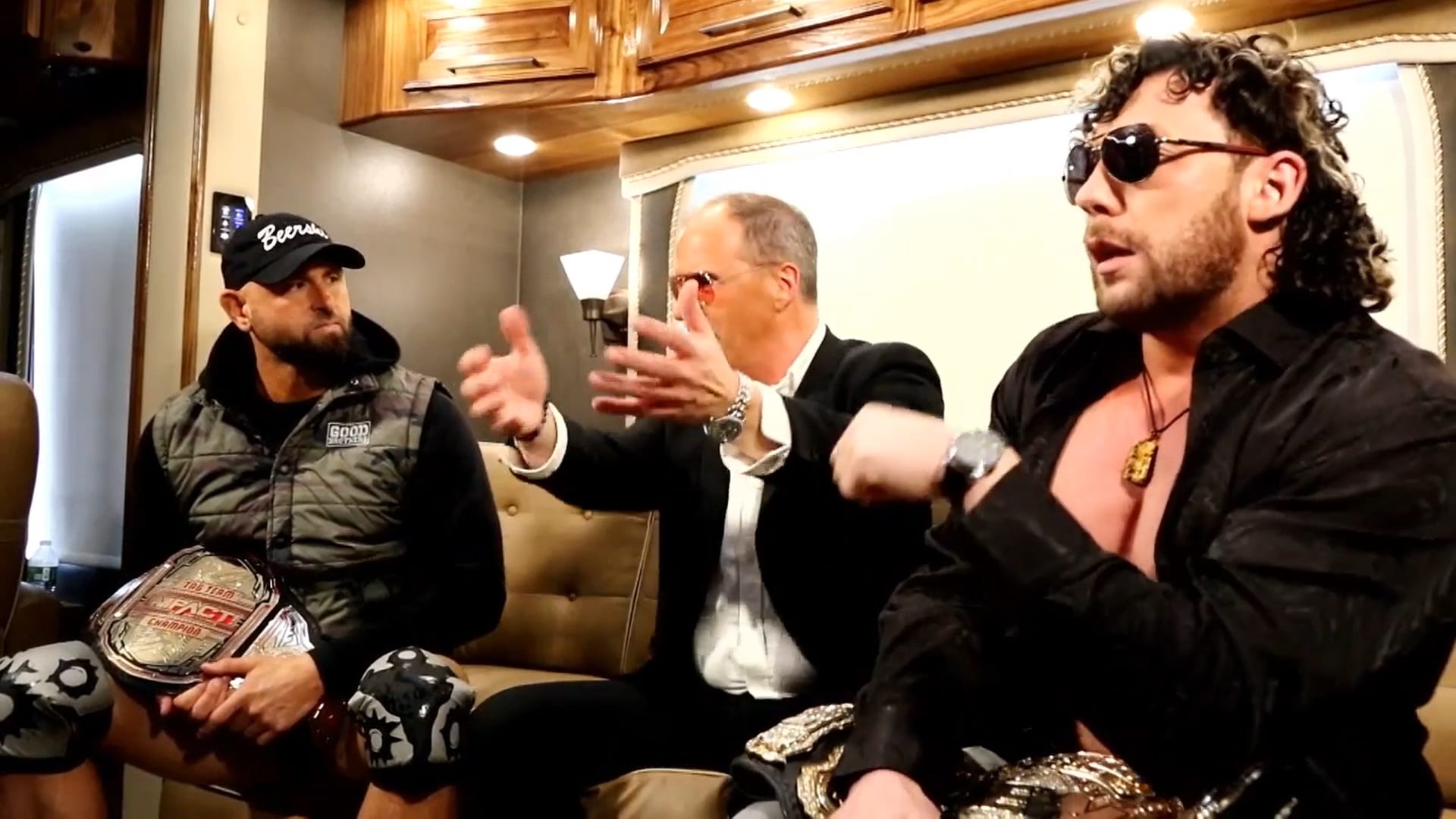 Impact Wrestling promoted another Kenny Omega appearance this week. Did it keep their viewership up?

According to Showbuzz Daily, Impact Wrestling’s viewership was a bit down from last week. Their overnight average brought in 177,000 viewers to AXS TV. They also drew a .04 rating in the 18-49 demographic.

The end of Impact Wrestling included a surprise angle where Kenny Omega got physical. That set up a big six-man tag team match for Hard To Kill.