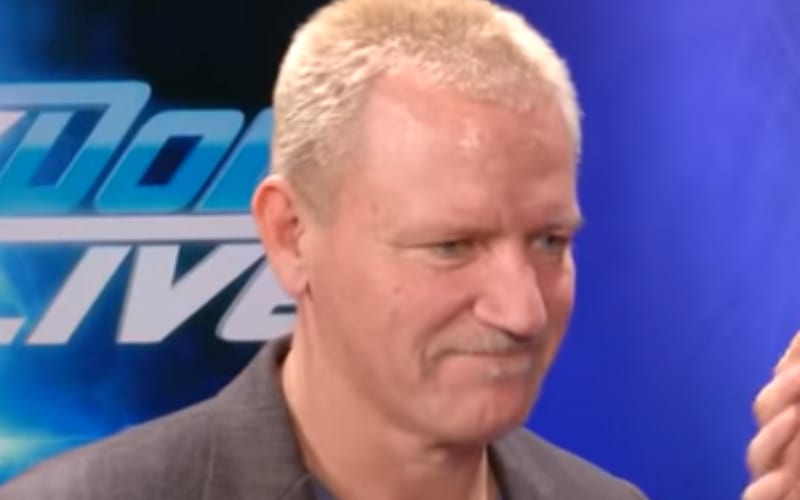 WWE Friday Night SmackDown will be a big show this week, and they’re kicking off their second season on FOX with a bang.

Steve Austin will be on the kickoff show. He won’t be the only one because Goldberg will be there as well. Jeff Jarrett, who works as a WWE producer, will also be on screen tonight. Double J tweeted out that he will be joining the SmackDown season premiere on FOX.

I’ll be joining the #WWEThunderDome and watching the season premiere of #SmackDown tonight on #Fox ! Don’t miss it…

WWE has a lot of surprises in store for fans tonight. you really never know what Vince McMahon’s company will pull out when they’re trying to bring in viewers. We will have complete coverage of WWE Friday Night SmackDown right here at Ringside News.