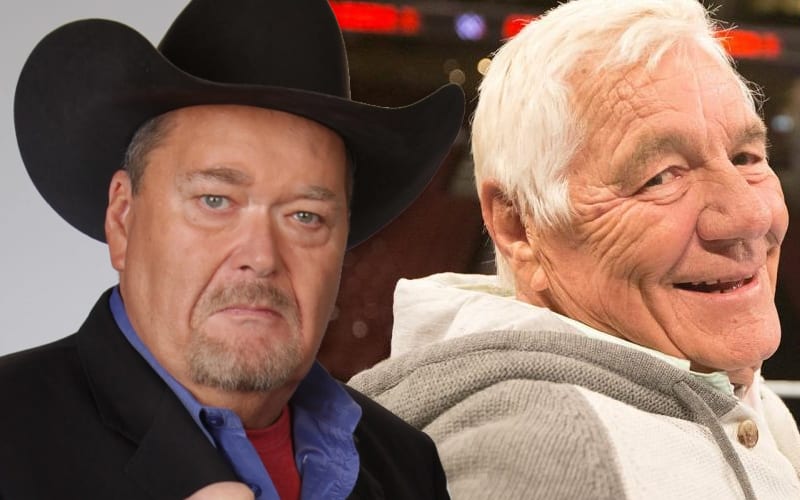 Pat Patterson passed away recently, and the pro wrestling world will never stop telling stories about his greatness. Patterson’s partner Louie was apparently a fan of marijuana, and Jim Ross didn’t mind it either.

“Vince hired me and I don’t know if he knew what exactly to do with me at that time, so I hung out at Pat’s house with Louie. We were smoking weed. Louie liked weed, and his 2 other cronies liked it, and I kind of liked it. So I said, ‘man, if only the Cowboy [Bill Watts] could see me now.’

“I learned a lot of good lessons from Pat and Louie. One was to be tolerant of other people’s lifestyle. If someone is living an alternative lifestyle, that is their right. It’s not my job to judge them.”

Spending time with someone can help change your mind about a lot of things. Jim Ross obviously enjoyed his time with Pat Patterson and Louie. Even if marijuana wasn’t a factor in the situation, “Cowboy” Bill Wats would have still been happy to see Jim Ross getting to know a legend like Patterson.