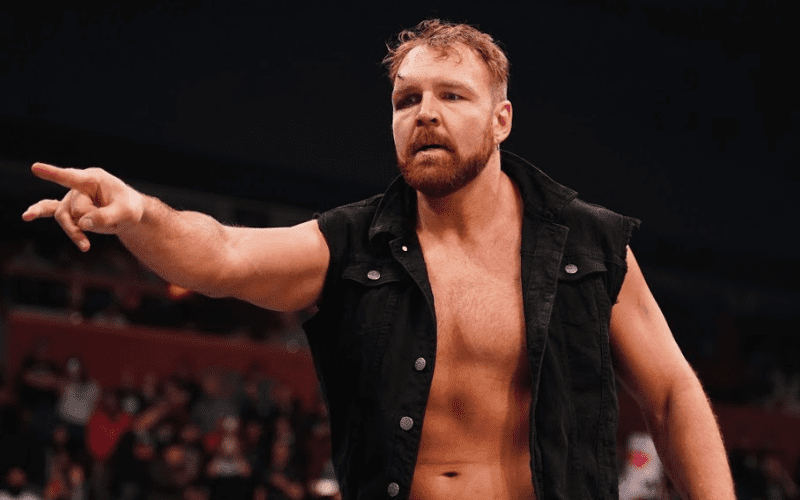 Jon Moxley planned to travel the world in 2020, but a ton of those plans were nixed. Now he has booked a big show in October, 2021.

It was announced that Moxley will be a part of the upcoming Qatar Pro Wrestling event. The Super Slam III show will take place on October 23, 2021. The venue for the event has not been confirmed, but it is rumored to take place at the Lusail Sports Arena, the home of Super Slam II in February 2020.

QPW has a few major stars booked for the Super Slam III event already. The Lucha Bros, The Colons, Beast Mode, EC3, Sammy Guevara and Luchasaurus have already been confirmed. “Stone Cold” Steve Austin is also rumored for the show.

The company has produced two large events in the past, the last taking place in February. You can check out the card for Super Slam II below.