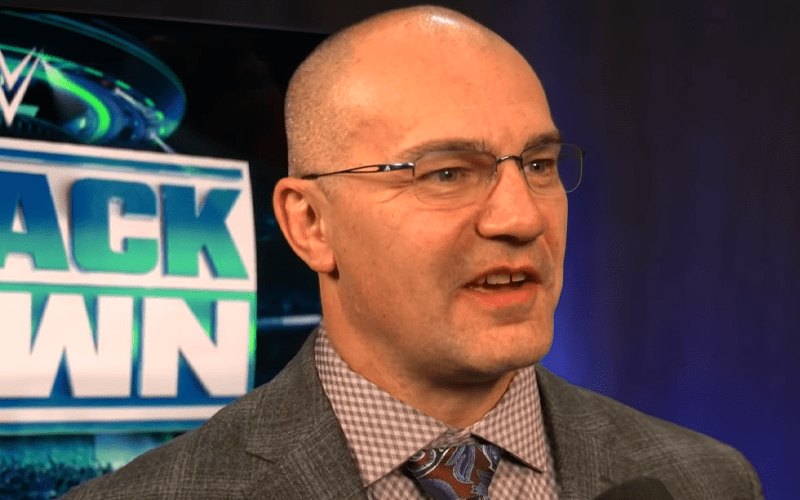 Lance Storm has a way with words. He recently tweeted out a musing that sparked quite a conversation within the Internet Wrestling Community.

Storm has seen plenty of debates about AEW since the company started. He tweeted out saying that he concluded that the Tony Khan-operated promotion is like pineapple on a pizza. Some people love it, but others despise it.

I’ve concluded today that AEW is like pineapple on a pizza. Those who don’t like it actually get mad at people who do and try to convince them to stop enjoying something they like.

Some argued Storm’s analogy, but he didn’t really want to head that either. “Much like the pineapple debate, I have no interest in hearing your stance on my analogy either,” he responded.

The great AEW debate will rage on. The big question is what do you like in your pro wrestling company?