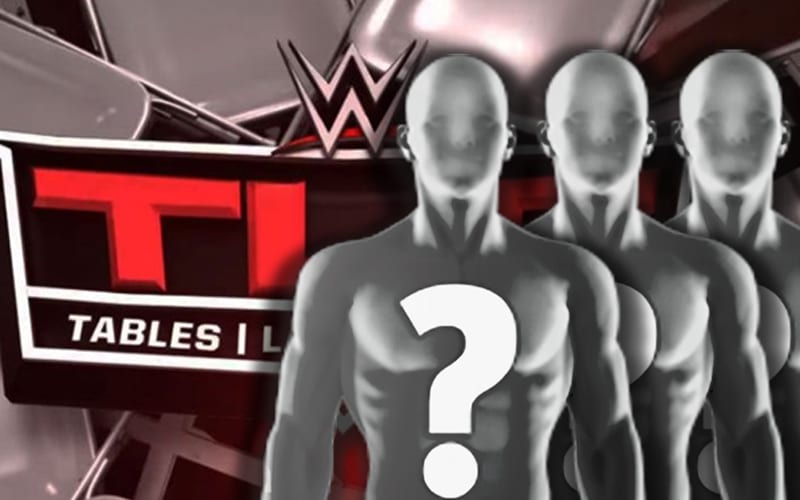 WWE TLC is going down on December 20th, and there are no official matches booked for the card. If you watched television closely this week there are some very good ideas about where they are heading.

The company doesn’t have any matches confirmed behind the scenes either. The only two matches that we know of are Roman Reigns vs Kevin Owens and Drew McIntyre vs Braun Strowman. There is a rumor going around that Strowman might be injured, but as Ringside News exclusively reported, that injury wasn’t on any report from the show.

Sasha Banks and Carmella are bound to have a match, and TLC seems like a logical location. It also seems that Asuka and Lana will continue their alliance as they will face Nia Jax and Shayna Baszler. Could TLC 2020 include a big title win for Lana?

Bray Wyatt has been teasing and taunting Randy Orton for a while now. The Street Profits vs Bobby Roode and Dolph Ziggler is also likely since Roode and Ziggler picked up a win over the SmackDown Tag Team Champions this week.

A lot of these matchups could change as WWE shifts direction every week. As of this week, it appears that WWE TLC will look very close to the card you can find below.

The Street Profits vs Bobby Roode and Dolph Ziggler