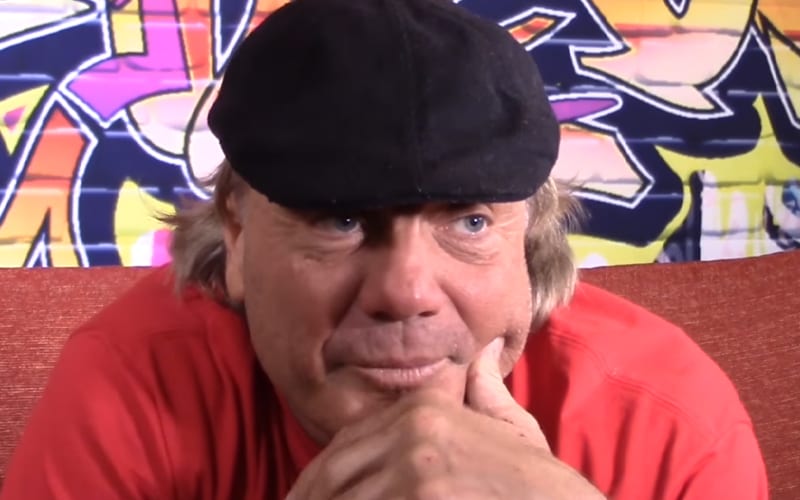 Marty Jannetty has a new post on Facebook to share. He was apparently in New York City recently where he was jumped outside of JFK Airport.

Click here for our comprehensive run-down of Marty Jannetty’s off the wall social media posts.

The former Rocker said that he was taken to Jamaica Medical Center after being jumped. It was a bit hard to decipher what he was trying to say in this message. It seems that he is okay now, but he still can’t find his phone. He also wondered why he didn’t get as much attention as Breanna Taylor.

Dude, where is my phone?..NYC, they jumped me and took me to the hospital(Jamaica Medical Center) I was in front of JFK airport trying to go home..they jumped me from behind..I locked one of them up((arms stiff waving at heaven) when you in NYC and get jumped from behind, you probably getting robbed…the Dr apologized, said mistaken identity..I liked him, was very nice to me..my boiy Nicholas Masci came back and got me to the airport..but..dude where’s my phone??PS- why Breanna Taylor got all that attention on mistaken identity?? I got NONE..is it because I’m white???

Jannetty has been known to make headlines for unique reasons. He recently added to the story about killing a man in self defense when he was 13-years-old. He said that it was actually a piece of concrete that he smashed over the attempt rapist’s head and then his nephew helped him burn the body.