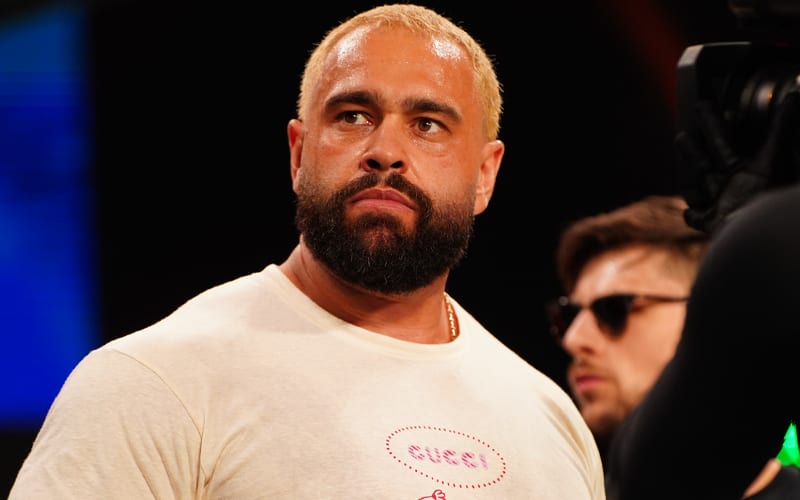 AEW announced a big show for next week as they build toward Full Gear on November 7th.

It appears that Le Champion will have time to hype his upcoming match against MJF at Full Gear. Chris Jericho will be on commentary.

Speaking of MJF, he will team with Wardlow to take on Sammy Guevara and Ortiz of the Inner Circle. Cody and the Gunn Club will team up to take on Preston Vance, Colt Cabana, and John Silver of The Dark Order.

Miro will have his first singles match in AEW as he takes on Trent. Shawn Spears vs Scorpio Sky will go down. Also, Jon Moxley and Eddie Kingston will have some time to get face-to-face.

You can check out a complete line-up (so far) below:

Chris Jericho will be on commentary

Jon Moxley and Eddie Kingston will have a face to face