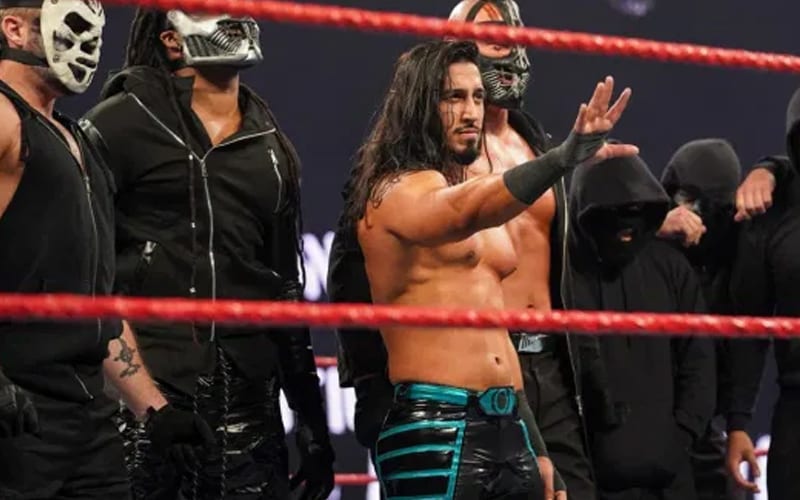 Retribution all have their individual reasons for wanting to tear down WWE from the inside out. They’ve give those reasons, but a majority of that storytelling took place on social media, away from WWE television.

Mustafa Ali spoke to TV Insider recently where he expressed the idea that Retribution hasn’t been given sufficient time to really tell their stories on WWE television.

“We’ve done stuff, and everyone is aware who is in the group. But we’re not able to address who we really are. I haven’t explained why I’m the leader and what power I hold over these people. I’d like to do so. The fans have been left to connect the dots, which I never like to do. It’s a three-hour show. Stuffing 5,000 pounds into a five-pound bag isn’t going to work. We have to take our time. We’re doing the best with the time we’re given.”

Retribution’s story is still being told on WWE RAW every week. Hopefully, WWE will allow the members of Retribution a little more room to expand their characters, because they’ve been around long enough that it might be taking a step back at a certain point to explore the faction’s backstory.