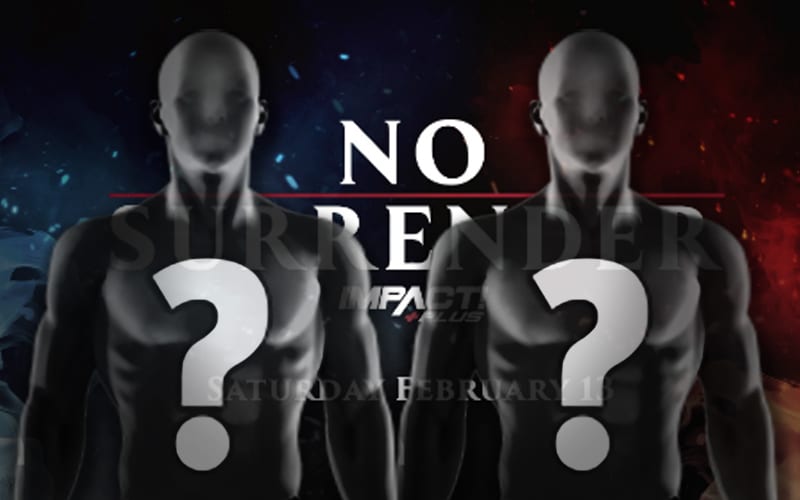 As seen on this past week’s episode of Impact Wrestling on AXS TV, Brian Meyers continued his rivalry with Eddie Edwards. Meyers issued a challenge to Eddie Edwards at Impact Wrestling’s No Surrender event. However, Meyers was interrupted by Edwards, who came into the ring and beat down on Meyers.

Suddenly, Hernandez came out and grabbed Edwards from behind, promptly hitting him with multiple strikes. Matt Cardona then made his appearance in the brawl and knocked Hernandez out, signifying the beginning of a feud.

Now it seems Impact Wrestling has officially confirmed the match for No Surrender. It will see Brian Meyers and Hernandez squaring off against Eddie Edwards and Matt Cardona in a tag team match.

We will have to see which team will come out on top in the match.

Here is the current card for the event:

The Good Brothers vs. Private Party

No Surrender will broadcast exclusively on IMPACT Plus on February 13.