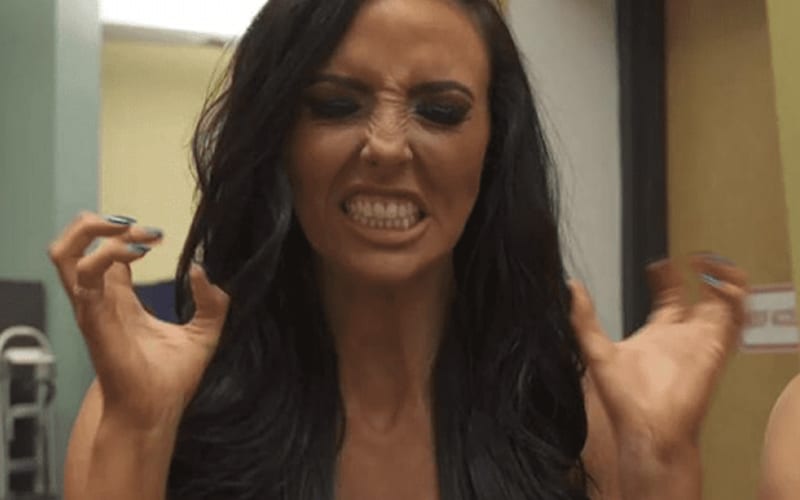 Peyton Royce wants a top spot in WWE, and she’s not willing to wait around anymore. There are far too many women competing for titles in WWE, and she wants to be one of them.

The former WWE Women’s Tag Team Champion tweeted out a bit of a frustrated message on the afternoon following WWE TLC, a pay-per-view she did not appear on. Royce said that she’s “been feeling far” from herself recently, and she’s done watching others get the opportunities she wants.

I’ve been feeling far from myself lately. I’m so beyond done with watching other women fight for what should be in my hands. I can’t sit back & watch it anymore. I can’t wait for the opportunity. It won’t come. It has to be taken.

Peyton Royce isn’t done making her mark in WWE. She was paired up with Lacey Evans after the IIconics split, and fans are still wondering why WWE broke up that tag team.

Royce is also married to AEW star Shawn Spears, someone who left WWE and is doing just fine. If those opportunities don’t present themselves to be taken in WWE, we’ll have to see if Peyton Royce decides to eventually seek them out elsewhere.