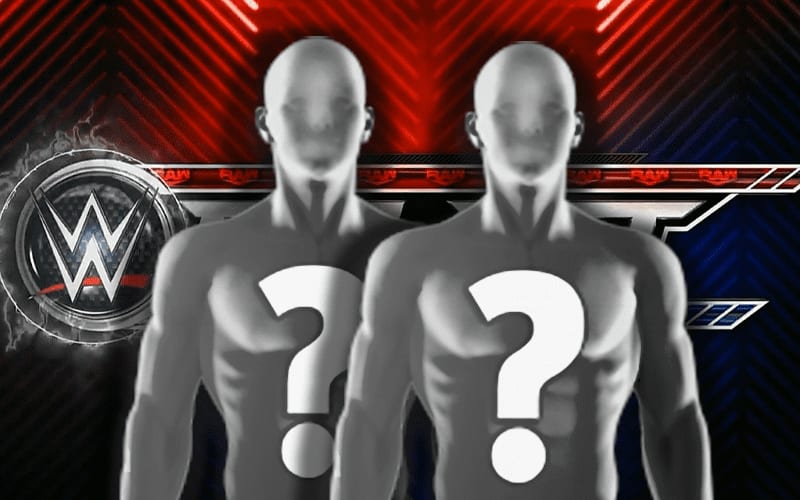 WWE has a draft coming up this week. They will start things on Friday and next week’s RAW will see the second night. The company could have already planted seeds for two Superstars set to leave the blue brand.

During Wrestling Observer Radio, Dave Meltzer discussed the upcoming WWE Draft. There seem to be two very big clues that could give fans a spoiler for what to expect.

Vince McMahon will sometimes have the mentality of a Superstar leaving a territory around Draft Time. This seems to have happened twice last week on Friday Night SmackDown.

“Guys who do jobs in a manner that they normally wouldn’t are probably pretty good candidates to be switching. When I watched it I was like AJ and John Morrison.”

John Morrison lost to Otis on SmackDown and AJ Styles lost to Jey Uso. It would make sense for both of them to get moved over during the Draft.

Ringside News exclusively reported that WWE only has about 8 Superstars decided on from each brand, and those are “top talent.” We’ll have to see what comes next, but WWE needs to figure things out soon.