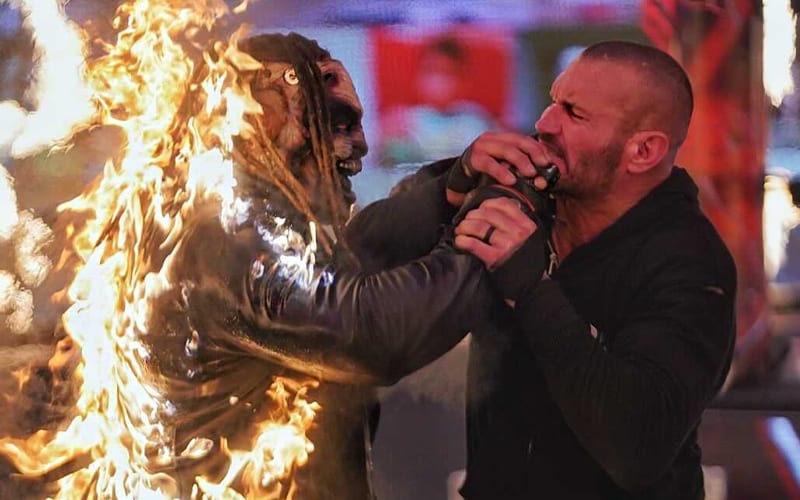 It is impossible to make everyone happy, especially when the goal is to produce a pro wrestling program. Randy Orton’s feud with Bray Wyatt brought Alexa Bliss into things. Now she is a critical part of the angle, fireball throwing and all. If you ask Konnan, the whole thing went off the rails for him.

While speaking to the UnSKripted podcast, Konnan opened up about the current storyline with Alexa Bliss and Randy Orton. He was into the segments until Bliss became a huge part of things. Now Konnan feels as though they have lost the ability to suspend disbelief.

“I used to love the Fun House, you know, I just thought it was great, thinking outside the box, the puppets, the bipolarity of The Fiend and Bray Wyatt and all that. Then they brought Alexa Bliss in and she was good in the beginning. Now this has turned really hard to suspend disbelief or even….it’s starting to lose me. I think this went off the rails.”

“I was able to think that alright, within the WWE Universe there’s a sub-universe which is this Fun House, so I understand that this is the fantasy part and I’ll suspend by disbelief for that. But now it’s gotten hokey, kind of corny and I almost think they don’t even know where they’re going. So far, the last month I think, it’s not been that good.”

Orton is now wearing a mask to hide his burned face. Some fans jeered at this new storyline development while others are waiting patiently to see if there is an endgame in sight.

Randy Orton and Bray Wyatt’s Fiend were on the Royal Rumble grid for an insane gimmick match. WWE has one more episode of RAW to make that booking happen. They can also announce the match on social media at any point leading to the January 31st show.