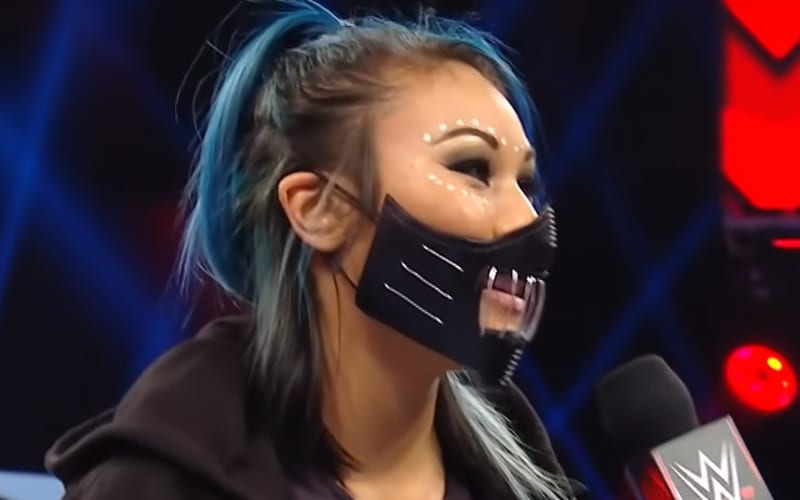 Retribution lost a member when Mercedes Martinez was moved back to NXT, but they are still a united front to bring chaos to WWE. We’ll have to see what they do with Mustafa Ali in charge. One thing we can be certain of it that they are not competing with each other.

Reckoning made things very clear that Retribution are solid and not competing with each other at all. Their goal is to work together and take down WWE from the inside.

#Retribution don’t compete with each other. We work together to take down the real problem.

The stable experienced a new chapter last week as Mustafa Ali was revealed as the man in charge. We’ll have to see where it leads. They had a big Survivor Series match in store for them, and that’s likely still the case.