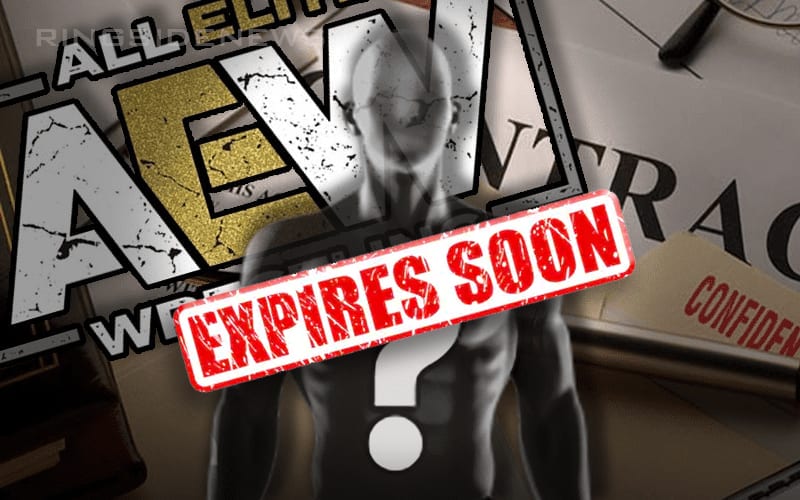 AEW hasn’t seen a lot of contracts come up for expiration yet. The company is still young and any multi-year deal has some time before they expire. That is not the case for every star in the company.

According to Fightful Select, “several” AEW contracts are set to run up in the first half of 2021. That will cause the company, and those stars to make a very important decision.

It wasn’t noted whose AEW deals are running out. The company locked many top stars into much longer deals, including MJF who is under a five-year contract. It will be interesting to see which contracts come up for expiration and whether there is interest elsewhere.

The pro wrestling world’s “contract season” typically takes place early in the year. Due to so many stars signing their deals at different times, a lot of those contracts are not running out until a little bit later.

It wasn’t noted exactly how soon those AEW deals are expected to expire, but they are apparently ending in the next few months.