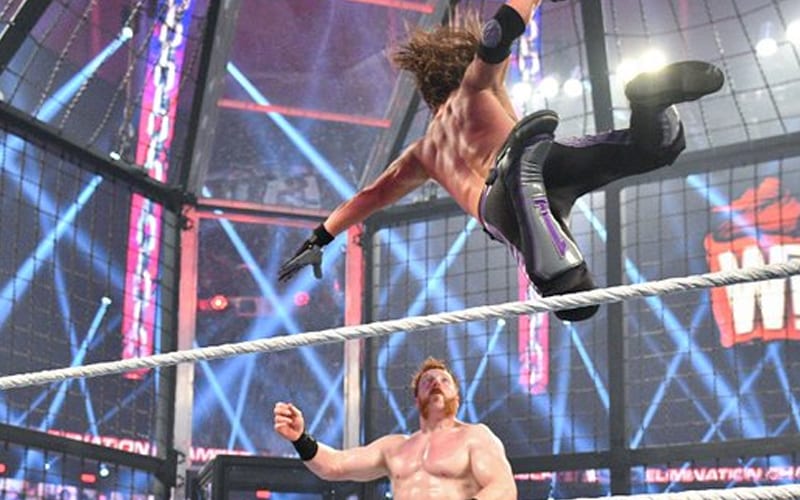 AJ Styles had a very interesting strategy at the Elimination Chamber. Although the competitors fought in a gauntlet match on RAW to determine who got to enter the match last, Styles wanted in on the action early and it cost him

AJ Styles gave it his all at Elimination Chamber, and this was a message he conveyed with a tweet about the match. This was seen by plenty of the WWE Universe including the Celtic Warrior who wondered what he was thinking.

Turns-out Omos isn’t just the muscle, he’s also the brains of the operation… WHAT WERE YOU THINKING?!?

Drew McIntyre won the Elimination Chamber match, but then The Miz had to spoil his feel-good moment. This should be a very interesting night of WWE RAW to follow, because we have heard nothing in regards to match announcements or plans yet.