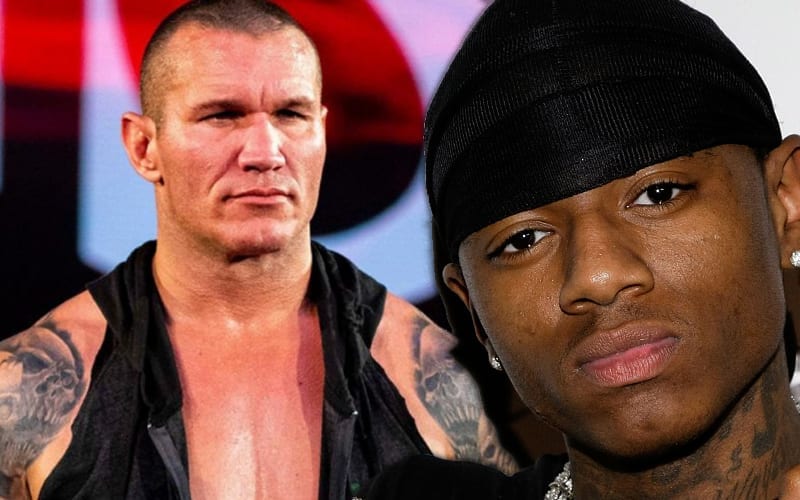 Soulja Boy threw a short at WWE for being fake, and that didn’t go too well with pro wrestlers. Randy Orton stepped up and then started a Twitter battle with Soulja Boy.

The famous rapper isn’t done with Orton. In fact, he threw another jab at him today. Soulja Boy said that he has Randy Orton “shaking in his boots,” claiming that he doesn’t want any of the smoke.

I got that n**** Randy organ shaking in his boots all I seen over the years is twitter fingers none of these dudes got hands on baby. They scared to have me at WWE

WWE Hall of Famer Gerald Brisco also offered to send Soulja Boy to the hospital over this. Alexa Bliss also traded some shots with Soulja Boy after those remarks. We’ll have to see if Vince McMahon extends an invitation for Soulja Boy to take a tour of the ThunderDome, but he likely won’t enjoy his visit much.