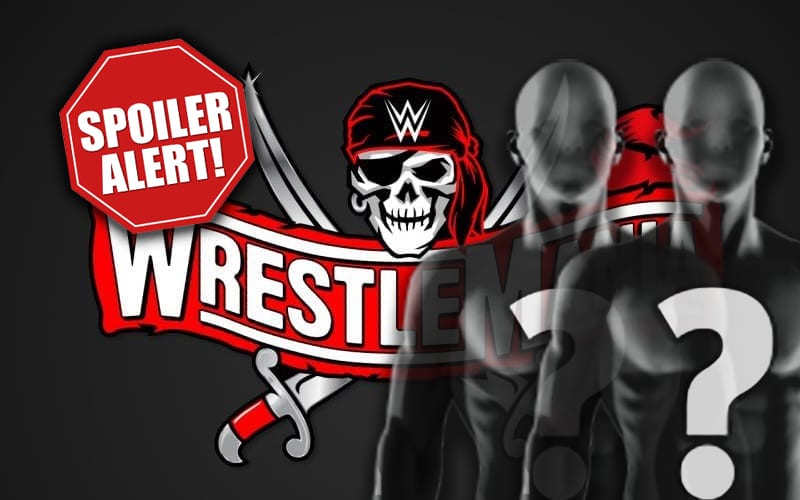 WWE has a lot of moving pieces going around backstage right now. Vince McMahon has a direction and, at Bruce Prichard’s encouragement, the flow of information is as stopped up as it can possibly be.

During Wrestling Observer Radio, Dave Meltzer broke down WWE’s current programs. It is evident that the Street Profits are being set up for another shot at the SmackDown Tag Team Titles. They’ve been kept away from that match for so long that it could be a WrestleMania encounter.

“They’re obviously building toward Street Profits vs Roode and Ziggler for the belts which may be added to Fastlane next week, but they may save it for WrestleMania. I’m thinking they’re saving it for WrestleMania just because they’ve been stalling it for so long. They might as well.”

We’ll have to see how WWE books the show of shows this year. Ringside News exclusively reported that Vince McMahon locked down the cast last week, but information is still on a very “need to know” basis at this point.