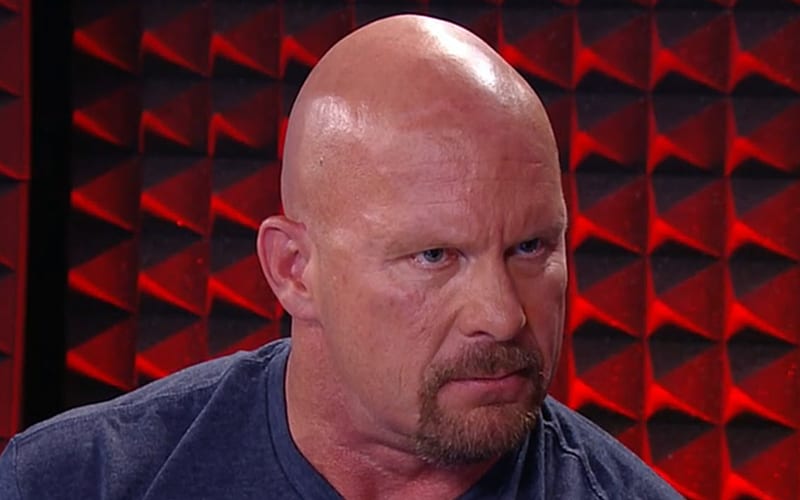 Steve Austin has a lot of stories about the pro wrestling business. His Broken Skull Sessions show on the WWE Network is a great place for him to get a ton of stories. He has some tales he will soon tell about his old friend Brian Pillman on Vice’s Dark Side Of The Ring.

While appearing on Vice recently, Steve Austin confirmed that he is appearing on season three of Vice’s Dark Side Of The Ring series. He will appear during an episode dedicated to Brian Pillman.

As the Hollywood Blondes, Austin and Pillman got to be very close. Their paths crossed again in WWE in an infamous segment with a gun. All that and more will likely come up in the episode.

You can check out the interview below where it was mentioned that Austin will be on Dark Side Of The Ring season three. He also spoke about his own transition out of pro wrestling.